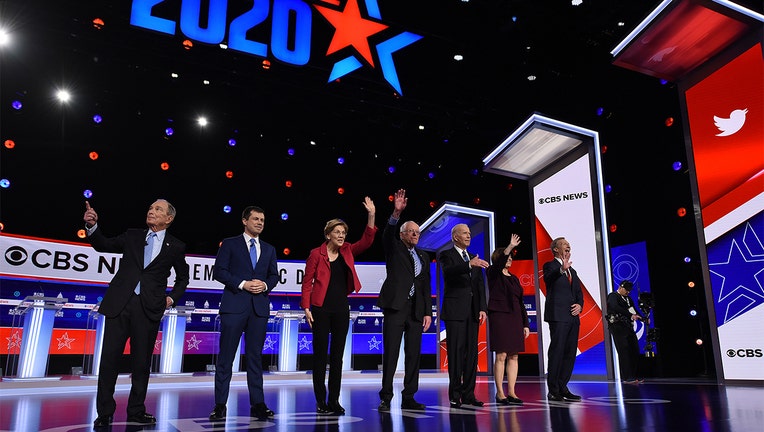 WASHINGTON - As the nation looks ahead to the Super Tuesday primaries, three of the Democratic presidential candidates have personal ties to some of the states at play on March 3.

Polls show Sen. Bernie Sanders looks poised to sail easily to victory in his home state of Vermont, as does Sen. Amy Klobuchar, who hails from Minnesota.

But for Elizabeth Warren, the path was not as smooth.

In Massachusetts, where she is a U.S. senator, she’s currently in second place, and in her home state of Oklahoma, she’s running a distant fifth.

“People who rely on that are basically hearkening back to an earlier period in American politics. The so-called favorite son,” said Professor Ross Baker of Rutgers University.

Baker added that the idea that a candidate is guaranteed to win both the primary and general election in the state they are from is a practice from the past.

“I don’t think that’s true anymore,” Baker said. “These campaigns are nationalized to a very great extent. You are exposed to a national audience. And the idea that somehow voters in your state have a special place in their heart for you, I think really is something that affects only a minority of voters.”

While many agree the Golden State is the golden ticket for awarding the most delegates on Super Tuesday, the only candidate with a tie to California has dropped out of the race. Although billionaire Tom Steyer was born on the East Coast, he has called California home for years and even launched his campaign there.

Before Steyer ended his bid for the presidency on Saturday, he was running way behind other candidates like Sanders, Michael Bloomberg, Joe Biden and Pete Buttigieg, who also dropped out on Sunday.

Stringr contributed to this report.