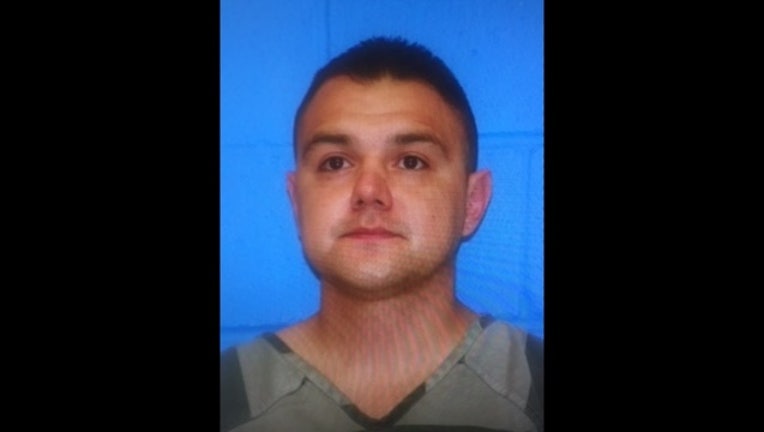 After charges were accepted by the Brazoria County District Attorney’s Office for Sexual Assault of a Child, the suspect was arrested today 04/02/15 at approximately 1:30 pm on said warrant, $100,000 bond.  The suspect currently sits in the Freeport City Jail where he is awaiting transport to the Brazoria County Sheriff’s Department Jail.

Investigators continued their investigation into a second case of sexual assault regarding the same suspect. In that case the victim, now 21, alleges that she and the suspect have been having a sexual relationship since she was 16 years of age.  She too met the suspect when he was her Sunday school teacher at the Iglesias Bautista Emanuel.

On 10/14/15 at approximately 12:00 pm, Mendoza was arrested on a second charge of Sexual Assault of a Child related to the second victim in this case.  Mendoza currently sits in the Freeport Police Department Jail on a $65,000 bond waiting to be transported to the Brazoria County Jail.

We believe there are other victims out there who were violated by this suspect.  We are asking that anyone with information regarding this suspect please call the Freeport Police Department at 979-239-1211.