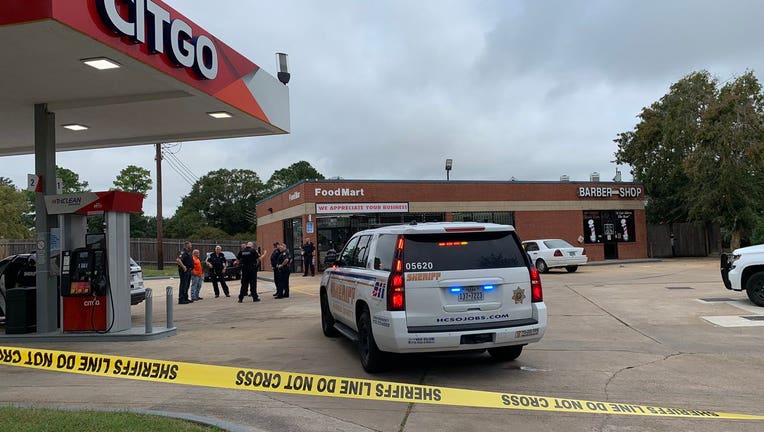 Harris County Sheriff Ed Gonzalez says units responded to the C-Store in the 15000 block of West Rd. on Monday morning.

Preliminary investigation shows two suspects entered the business while a third waited outside in a car.

One of the suspects in the store was armed with a gun and attempted to rob the clerk. According to the sheriff, that's when a struggle ensued and the clerk, who was also armed, shot the suspect. 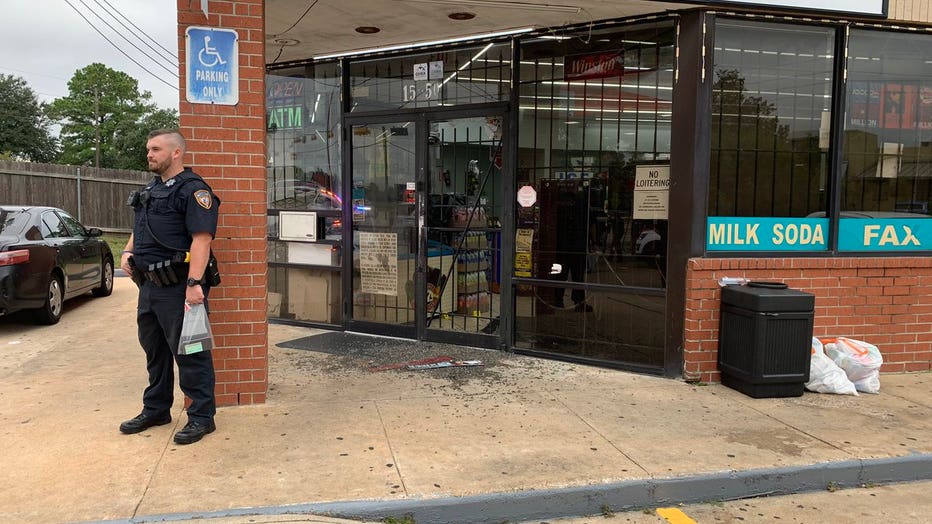 EMS transported the suspect to Ben Taub Hospital in critical condition. The store clerk was unharmed.

Investigators are at the scene.