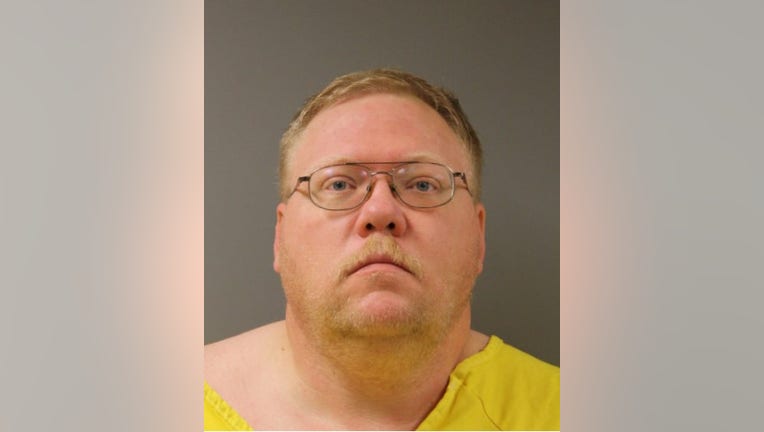 HOUSTON - A Houston man who worked as an armed security guard has pleaded guilty to the murders of two women who were killed in 2002 and 2010.

Hobbs was accused of beating and strangling Pyatt and dumping her body in the San Jacinto River in 2002, and of handcuffing Sanford’s arms and legs before shooting her in the head in 2010.

Hobbs, the longest-serving inmate in the Harris County Jail, was arrested in 2011 and has been jailed since.

As part of the plea agreement, Hobbs will get credit for the 10 years he has been in jail. He will serve 20 years more for the first murder, then 30 years for the second murder. He will be eligible for parole at age 101.

The district attorney’s office says the plea agreement ensures Hobbs is "not only convicted, but locked away for what will likely be the remainder of his life."

"This defendant terrified and brutalized the women he attacked, but now families will be spared enduring a trial and he will be locked away until he is nearly 100 years old," Harris County District Attorney Kim Ogg said. "He avoided being sent from county jail to state prison as long as he could, but with this sentence justice has been served and Steven Hobbs will never again set foot in Harris County."

Prosecutors Sara Seely and Jennifer Meriwether said during an earlier hearing that Hobbs had applied for a job with a small local police department before his arrest and that several women who were attacked but survived were on their list of witnesses to be called to testify during the trial.

"This is finally closure for all the families and the victims," Meriwether said. "I think that’s important so that we can move our resources on to other cases and keep working to remove the case backlog. But most of all, this is for the victims."

The case was investigated by the Harris County Sheriff’s Office and Pasadena Police Department, with assistance from the Secret Service.