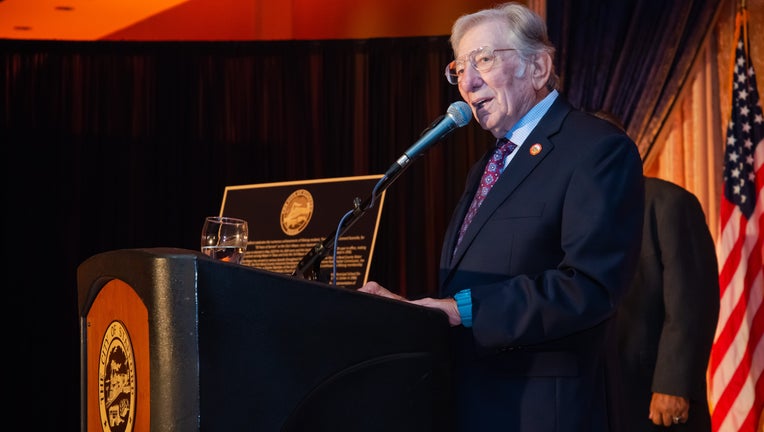 HOUSTON - The City of Stafford reports Mayor Leonard Scarcella died Sunday morning after a brief illness. Scarcella served Stafford as mayor for over 50 years after being first elected 1969. He was 79.

Scarcella, a life-long resident of Stafford, is the nation's longest continuous serving mayor in the country. He helped create and implement the Stafford Municipal School District, the only municipal school district in the State of Texas.

He also served in the Texas Air National Guard with active duty in the United States Airforce.

“Today, we lost a timeless leader in the Ninth Congressional District – Mayor Leonard Scarcella. The longest-serving mayor in our nation, Mayor Scarcella was a stalwart in his effective, more than 50-year leadership of the City of Stafford. He will be sorely missed,” Congressman Al Green stated.