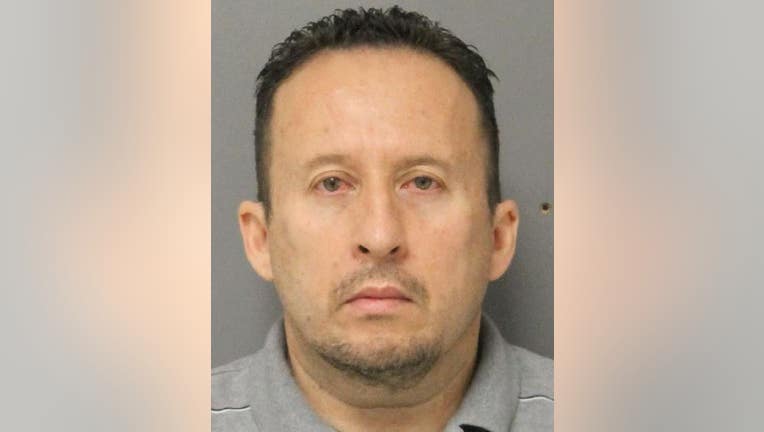 Danilo Martinez, a third-grade teacher at Eickenroht Elementary School, has been charged with two counts of indecency with a child. He admitted to hugging his students but denies other kinds of contact.

Court documents show that the girls said Martinez would ask for hugs and then touch their "private parts". They report that the incidents began as early as the third day of school, and as recently as at the Christmas party.

“I get real mad, because I’m like, why do you do that to a younger kid? Like why do you do that period?” asks Keiyshondre Jackson, who has three children enrolled at the school. “The back of my mind, it’s like, you should take your kids out and move them to a different school.”

Prosecutors initially requested a high bond trying to keep Martinez from bonding out of jail but the judge did not grant that. They said Martinez is a danger to the public and a flight risk as he is from El Salvador.

"Following an investigation by the Spring ISD Police, Danilo Martinez, a third-grade bilingual teacher at Eickenroht Elementary School has been arrested, and the Harris County District Attorney’s Office has accepted charges of two felony counts of indecency with a child. As soon as the school and district were made aware of the allegation in December, Martinez was immediately removed from the classroom, and his students’ parents were notified. Martinez has been suspended without pay and recommended for termination.

The safety of our students is our highest priority. We are extremely concerned that a charge of this nature has been brought against a teacher in the district.

We ask any families in our district who have information, which might help our Spring ISD Police Department with further investigation, to please call 281-891-6911."