Details are limited as it's an active investigation, but the Fort Bend County Sheriff's Office says it started after a minor car accident on I-59 in Beasley, Texas.

One of the drivers called 911 to report the accident, but that's when officials say the other driver "did not comply with deputies."

Things escalated and officers tased the unidentified suspect. However, we're told it didn't stop them and the suspect instead, pulled out a knife and approached the responding deputy.

That's when the deputy fired a shot at the suspect, who was pronounced dead at the scene.

As a result of the incident, the roads were closed for several hours while officials conducted an investigation. 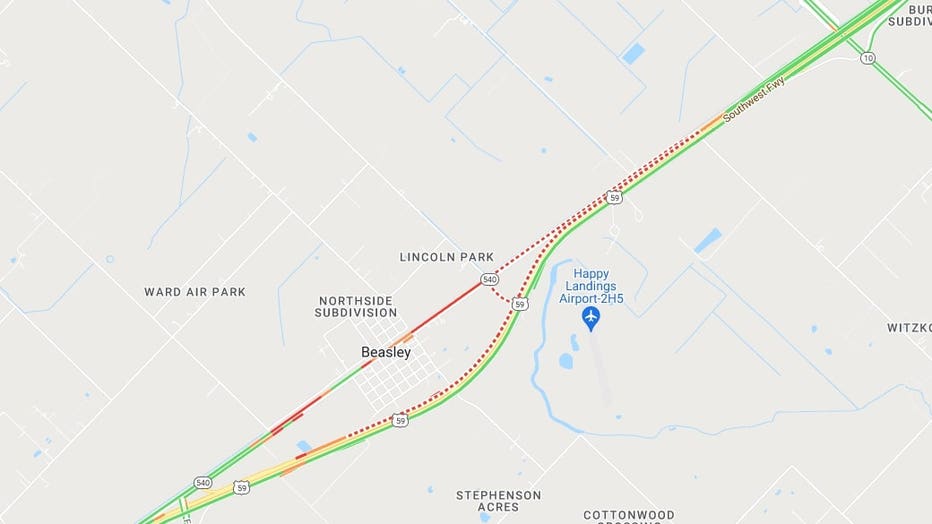 This latest shooting is the second officer-involved shooting to occur in the Houston area, after a San Jacinto Pct. 1 constable deputy was killed by a suspect, who was later shot to death by responding officers.

No other details were made available, as of this writing, but the Texas Rangers are assisting with the investigation.