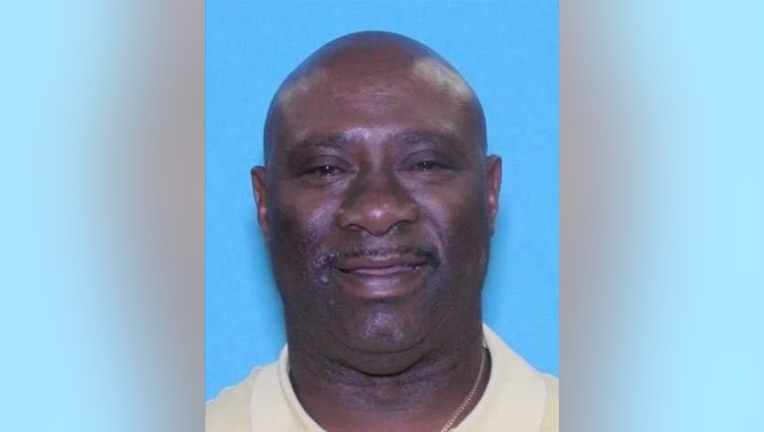 HOUSTON - UPDATE: The Silver Alert has been canceled. Police say he was located.

According to a missing persons report by the Houston Police Department, James Williams was last seen leaving the 6700 block of D S Bailey Ln near W Montgomery Rd. around 7 a.m.

He has been described as 6'3" with brown eyes and thin white hair. Officials also say he was last seen wearing blue jeans and an unknown colored shirt and different colored shoes, one blue and the other black.