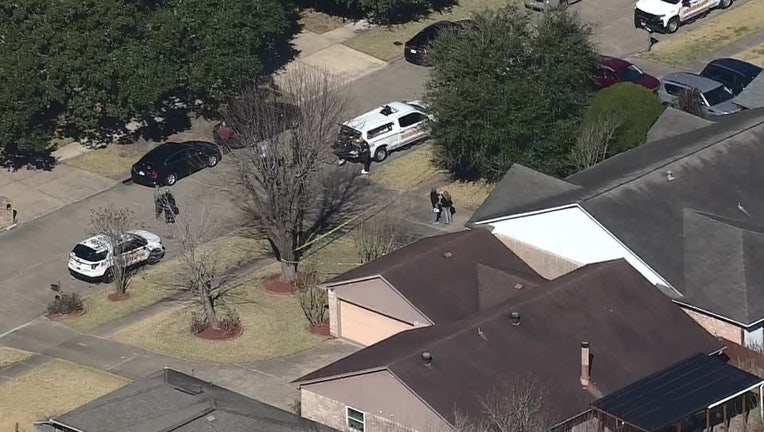 The Harris County Sheriff's Office investigates the death of a woman on Boxelder.

An arrest has been made in connection with the death of a 64-year-old woman who authorities said had "possible signs of trauma" in west Harris County.

According to Harris County Sheriff Ed Gonzalez, the victim's daughter Kristen Woods was arrested Monday morning by the Houston Police Department on an unrelated charge. She's since been charged with murder in the death of her mother. 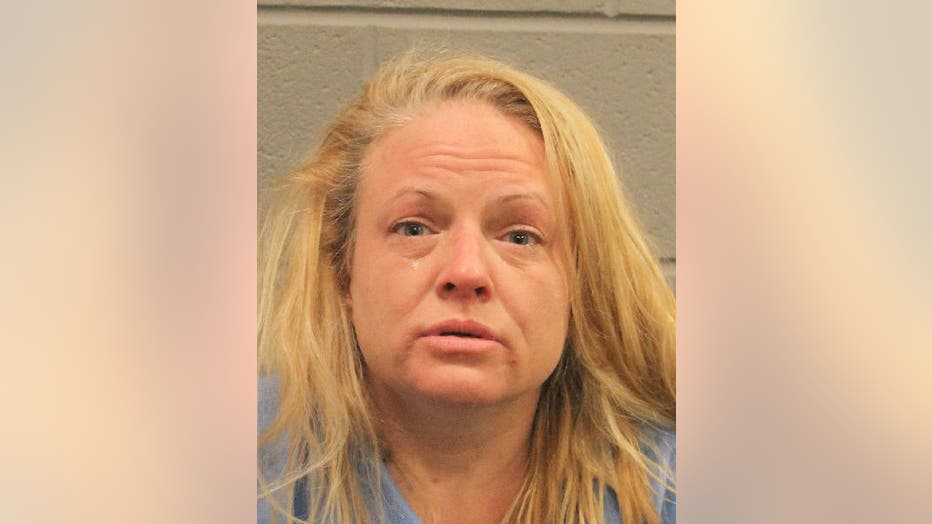 Kristen Woods, 39, is charged with the murder of her 64-year-old mother.

Deputies with the sheriff’s office were dispatched to a residence in the 3400 block of Boxelder Drive for a welfare check on Monday and found the front door open.

Investigators said they discovered "an extensive amount of blood" at the scene.

The 64-year-old homeowner was found dead in the garage of the home.

A Houston-area man is charged in the grisly murder of his mother, whose body was found dismembered inside a crate.

The victim's identity has not been released.

The investigation is ongoing. Anyone with information is asked to call the Harris County Sheriff's Office Homicide Unit at 713-274-9100 or Crime Stoppers.