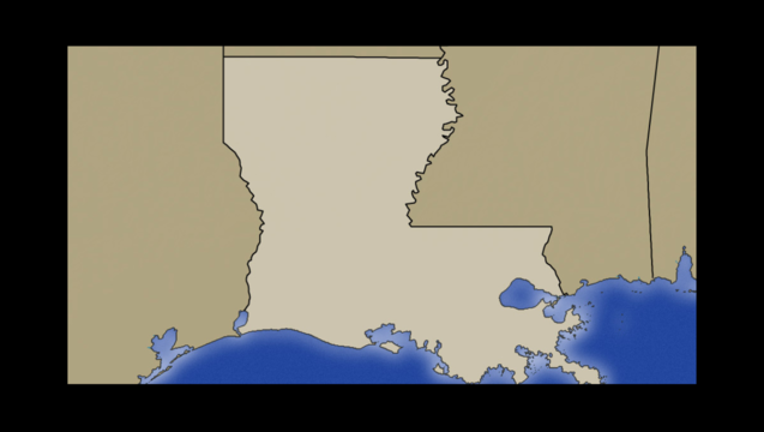 He said troopers were on the way to the scene in Sunset, about 60 miles west of Baton Rouge, after getting a call around 4:45 p.m. Wednesday.

Edmonson says the shooting reportedly took place near a convenience store. He says the officer was "responsive" but he has no details on the extent of the officer's injuries — or those of the other two people who were shot.

Tonette Thibodeaux of the Sunset police department confirms that an officer was shot.

The police department consists of Chief Louie Padilla, six officers, four dispatchers, a secretary and 12 reserve officers, according to the department's website.