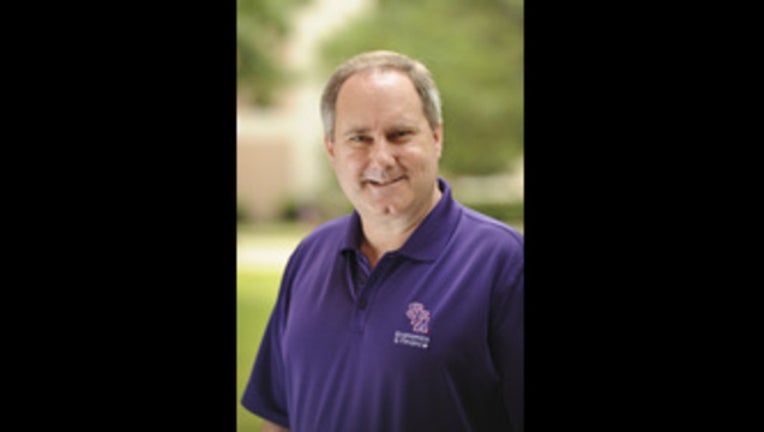 NACOGDOCHES, Texas (AP) -- Investigators say an economics professor at Stephen F. Austin University has been charged with having child pornography on a college computer.
Nacogdoches County jail records show 52-year-old Michael Dean Stroup was being held Wednesday on a charge of possession of child pornography.
Bond was set at $15,000 for Stroup, who's also interim chairman of the Department of Economics and Finance at the school in Nacogdoches.
Stroup was arrested Tuesday on campus. A school statement says the investigation began when images were discovered on a server used by the business college. University officials say there's no evidence that the illegal images involved SFA students.
Online jail records do not list an attorney for Stroup, who's suspended with pay amid the investigation and ordered to stay away from campus.