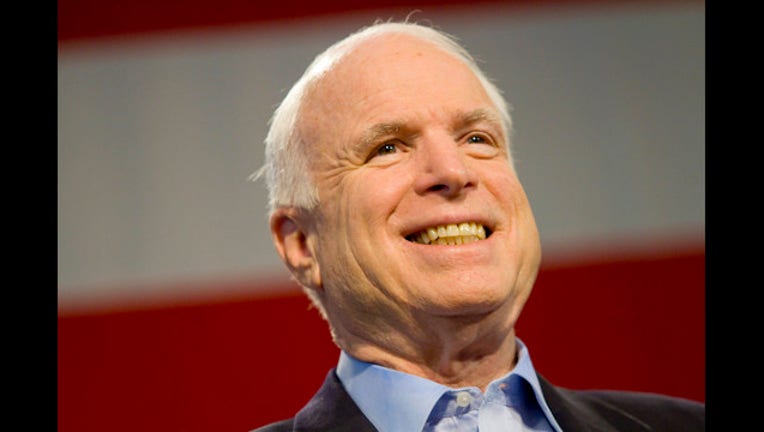 PHOENIX (KSAZ) -- Arizona Governor Doug Ducey announced that the late Senator John McCain will lie in state at the Arizona Capitol this week.

Governor Ducey tweeted that the event will take place Wednesday on McCain's birthday.

It was also announced by congressional leaders that McCain will lie in state in the U.S. Capitol.

Additional information on the ceremony will be provided soon and the McCain family will provide details regarding arrangements beyond the Capitol ceremony.