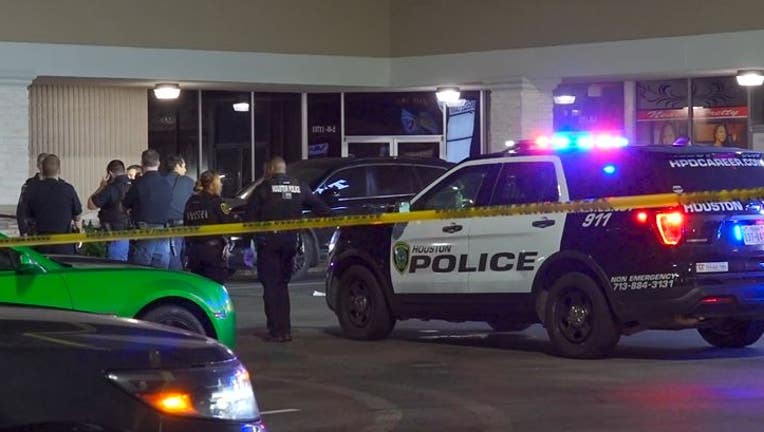 HOUSTON - Authorities are piecing together what led up to a deadly shooting outside a west Houston bar overnight Sunday.

Police say they were called a little after 2:15 a.m. to a bar in the 13700 block of Westheimer where they found a man shot to death. Preliminary information is that a patron at the bar got into an argument with an armed security guard.

It's unclear what the argument was about, however, police say the patron went to his car, grabbed a gun, and went back to the security guard. That's when the guard opened fire on the man, killing him. 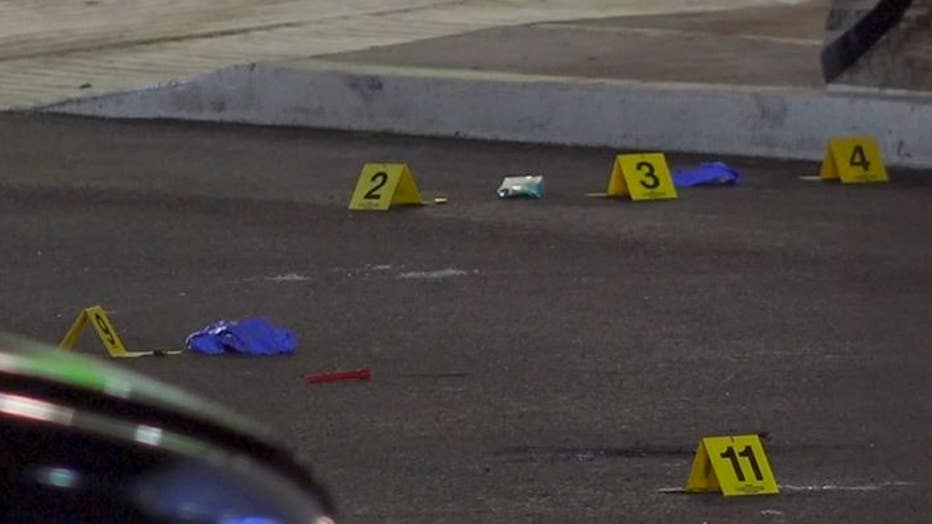 The victim's identity was not released but was said to be 33-years-old.

Meanwhile, officials did not give too many details on the security guard, including whether he will face charges. Police did confirm, however, that the security guard is not an off-duty law enforcement official but were not sure, as of this writing, which security company he worked for. 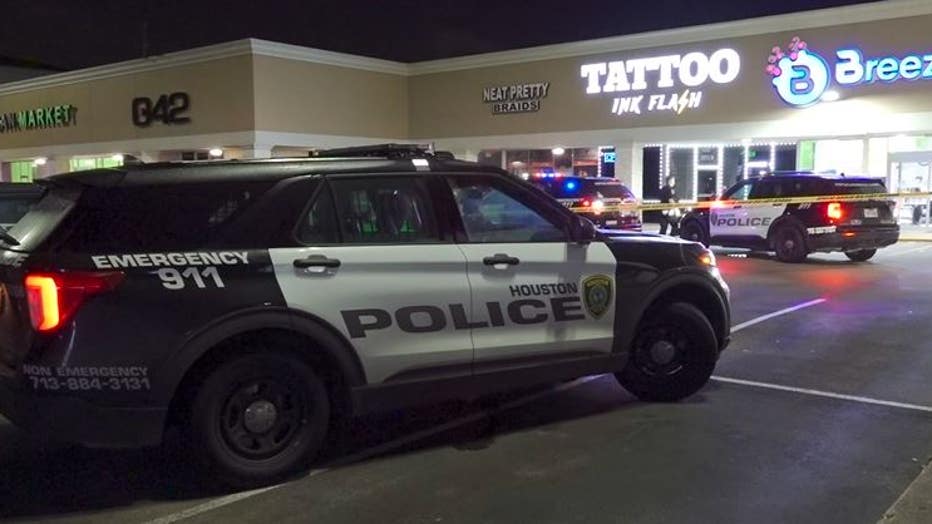 No other information was released at this time, but FOX 26 will continue to make updates to this story as it develops.