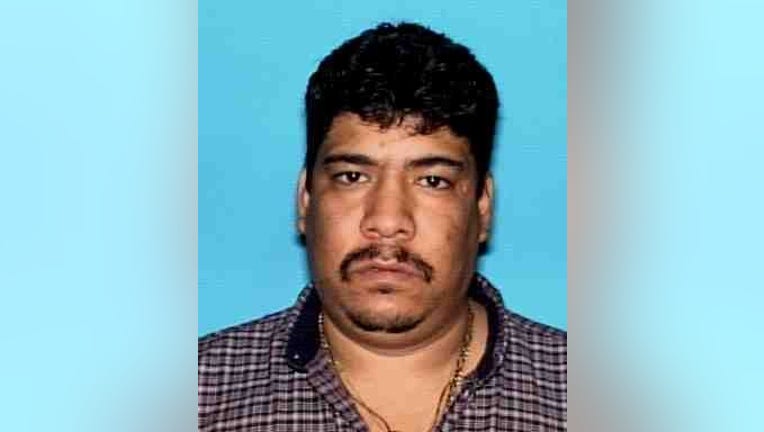 VICTORIA, Texas - A search is underway for a 48-year-old Mexican national fugitive who resided in McAllen and Houston, U.S. Attorney Ryan K. Patrick of the United States Department of Justice announced Thursday.

Humberto Ramirez-Santos was set to appear in Victoria federal court Oct. 2 to receive his sentence for a conspiracy to transport illegal aliens, but DOJ says he didn't appear.

A federal grand jury indicted Ramirez-Santos on another charge of failure to appear and a warrant remains outstanding for his arrest.

Ramirez-Santos pleaded guilty July 8 to his involvement in a conspiracy to transport illegal aliens between October 2011 to July 2017.

The according to the DOJ, the organization facilitated the smuggling of illegal aliens from multiple countries including individuals from China, Russia, India, Brazil, Honduras, El Salvador, Guatemala and Mexico. Ages of those smuggled into the country ranged from toddlers to the elderly, but were mostly young adults.

The organization allegedly used various methods to facilitate the smuggling.

"Co-conspirators drove cars and trucks to locations south of Border Patrol (BP) checkpoints. There, they were guided through South Texas ranches to avoid detection. They also used Penske trucks and tractor-trailers to smuggle illegal aliens through various checkpoints," a release sent by the DOJ says.

In addition, the DOJ claims Ramirez-Santos trained the young members of the organization in how to do counter-surveillance and instructed younger family members in how to move aliens.

Anyone with information about Ramirez-Santos' whereabouts is urged to contact the U.S. Marshals Service at 361-220-1800.