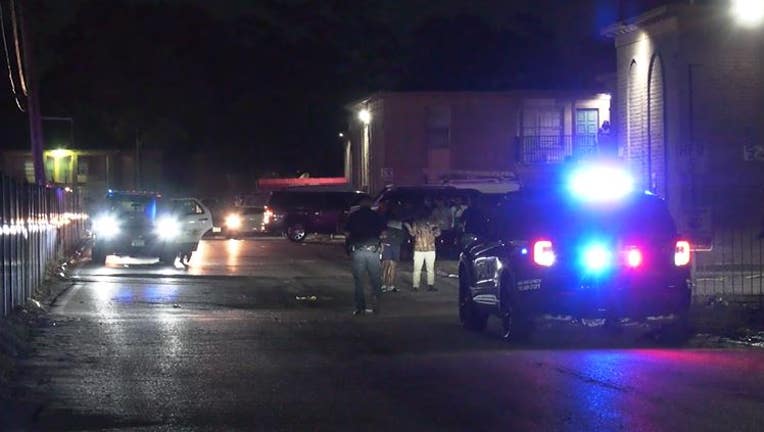 HOUSTON - Authorities are looking for 3 men who drove up to a man on Gulf Fwy Saturday night and robbed him at gunpoint before shooting him in the stomach.

It happened around 10:45 p.m. in the 6100 block of Gulf Fwy in southeast Houston near Brays Bayou.

Officials say an unidentified man was found by police with a serious gunshot wound in his stomach. He was rushed to a hospital but is expected to survive. 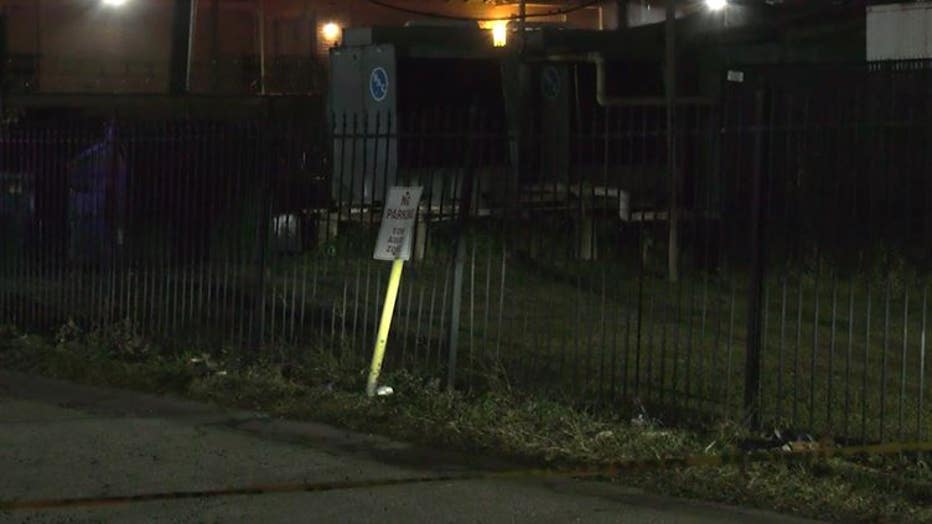 Preliminary details shared by authorities is three men with weapons pulled up onto a few other men, including the victim, demanding money. While one of the gunmen robbed another man, police said one of the other robbers fired his weapon, injuring one of the other men.

The three gunmen then took off before officers arrived, heading northbound on Gulf Fwy.

Officials did not have much information on the suspect's description, but an investigation remains underway.