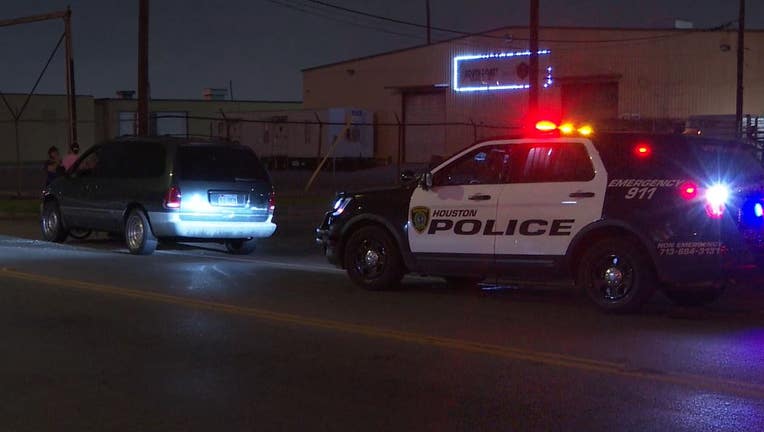 HOUSTON - Authorities are searching for two men who approached an older man with his wife in southeast Houston on their bicycles before shooting him in the hand.

It happened around 10 p.m. in the 2400 block of Broad St. where police say a man in his 70s was with his wife in their van stopped at a red light. That's when investigators say they were approached by two young men on their bicycles. 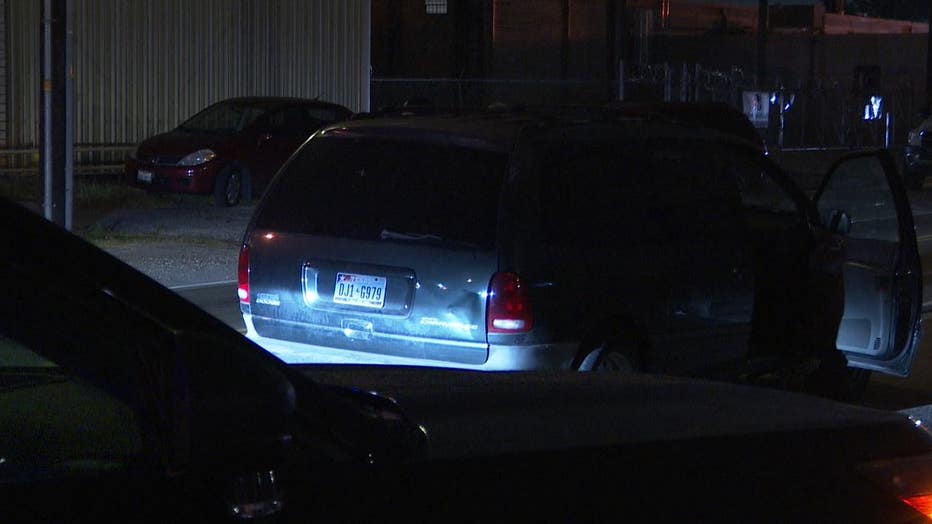 One of the cyclists reportedly got off his bicycle, pulled a gun on the man, and started shooting.

Police say the man was hit in the hand but managed to drive away along with one of the gunman's bicycles.

At last check, authorities were still searching for the shooters.