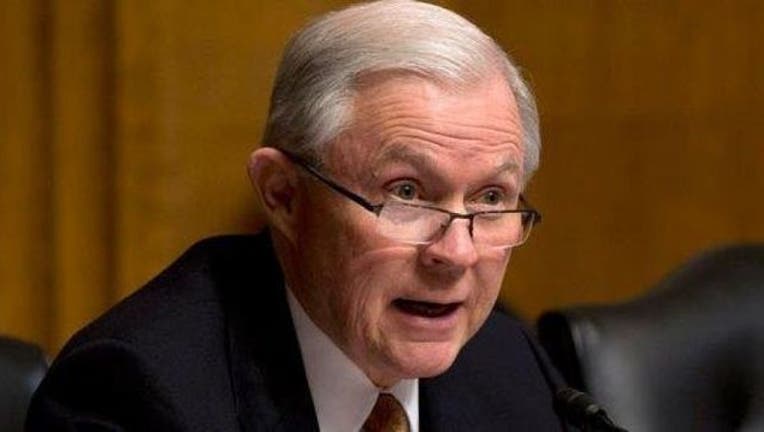 WASHINGTON (AP) - The Senate's top Democrat is calling on Attorney General Jeff Sessions to resign. Several Republicans and Democrats have called for Sessions to recuse himself from an investigation into Russian interference in the U.S. election. This, after the revelation he talked twice with Russia's ambassador to the United States during the presidential campaign. Chuck Schumer of New York says a special prosecutor is needed to investigate the allegations of Russian interference, and also look into whether the investigation has already been compromised by Sessions.