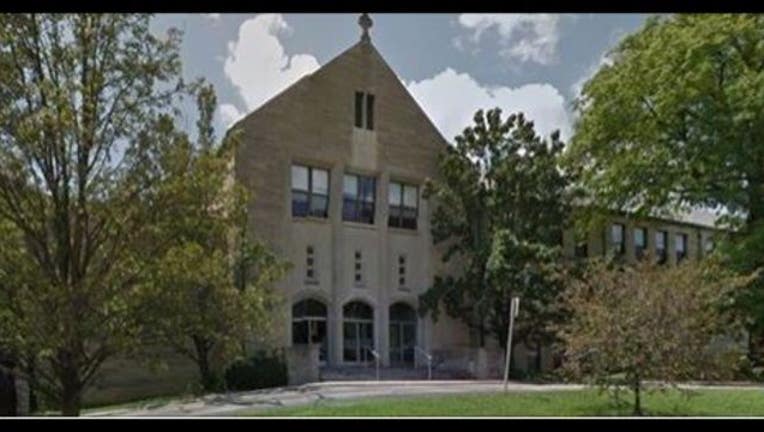 CINCINNATI, OH - The bow-and-arrow was imaginary. The punishment is real.

An Ohio first-grader was given a three-day suspension last week after he pretended to shoot a fellow student with a bow and arrow, WLWT reported.

“I have no tolerance for any real, pretend or imitated violence,” a letter from Principal Joe Crachiolo to the boys’ parents said. “The punishment is an out of school suspension.”

Matthew and Martha Miele told WCPO that their 6-year-old son was just imitating a Power Ranger during recess at Our Lady of Lourdes in Cincinnati on Thursday.

“The punishment is so severe in this it’s hard as a parent to try to make this a teachable moment for our kid so we can move forward in a healthy manner,” Matthew Miele said.

The first-grader was playing outside when a teacher noticed the act and told the principal, who then called the boy into his office, according to Miele.