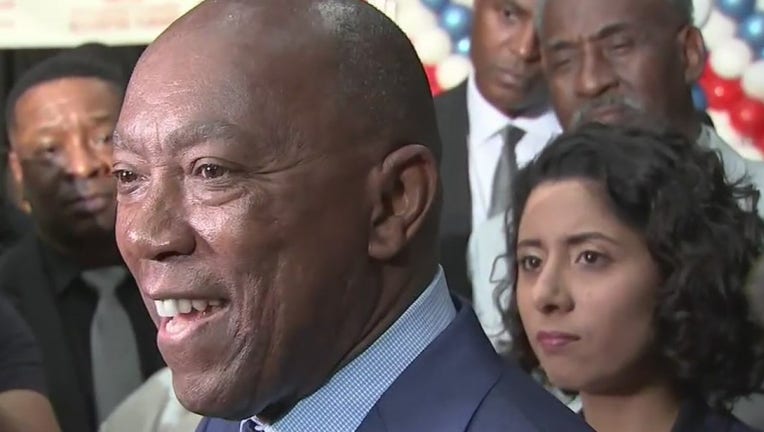 HOUSTON - Houston voters were off to the polls Saturday for runoffs in municipal elections, including for mayor. Democrat and incumbent Sylvester Turner coasted into a second term with a wide lead ahead of challenger Tony Buzbee.

Turner was favored over Buzbee, a millionaire trial lawyer, after the two gathered the most votes in a 12-candidate general election in November. Turner needed more than 50 percent of the vote to avoid a runoff. He got almost 49 percent, while Buzbee finished second with 29 percent.

Turner, who shepherded Houston through the devastating floods of Hurricane Harvey in 2017, has highlighted Buzbee’s ties to President Donald Trump, who remains deeply unpopular in mostly Democratic Houston.

Buzbee is a former Marine who made his fortune taking down big corporations in court. He has rejected partisan labels and has donated to both Republicans and Democrats. He denounced comparisons to Trump as “silly foolishness.”

AT-LARGE POSITION 1: City Council Member Mike Knox was reelected to a second term. Mike Knox is a veteran who served in the United States Air Force and served over 15 years as a Houston Police Officer. 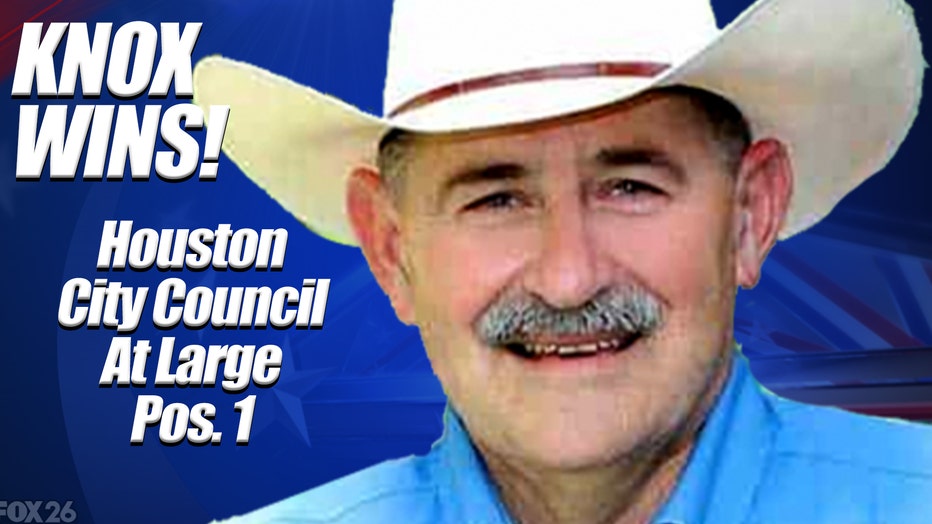 AT-LARGE POSITION 2: City Council Member David Robinson was reelected to a second term. Along with his architectural practice, David has been actively involved with neighborhood issues, serving eight years as an officer of the Neartown (Montrose) Association, including terms as vice president and president. 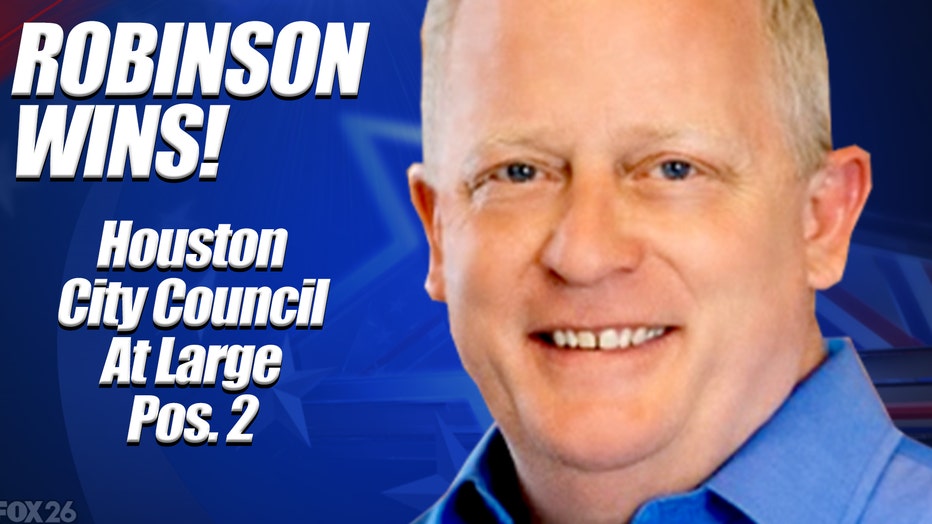 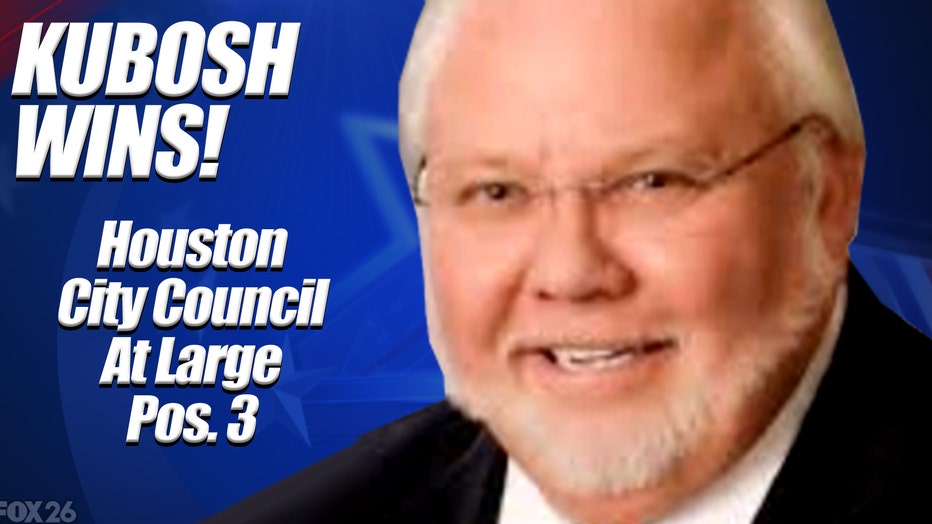 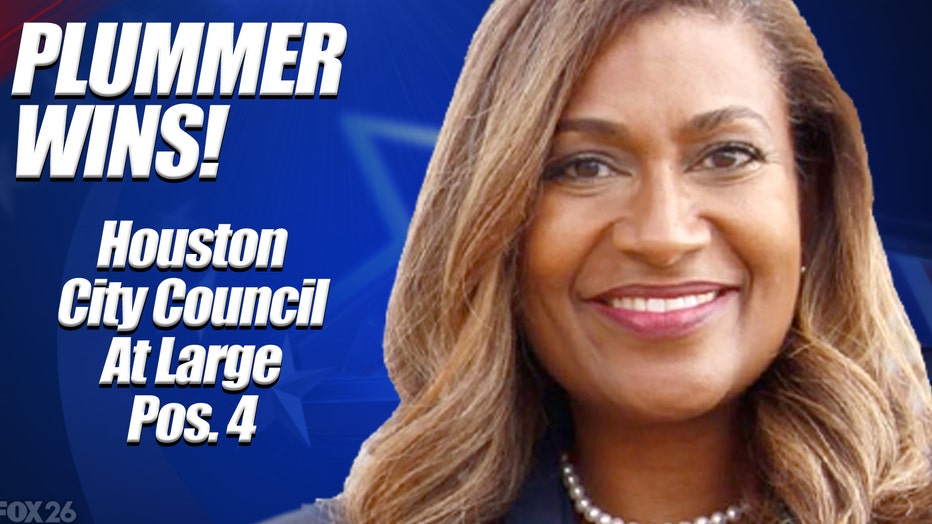 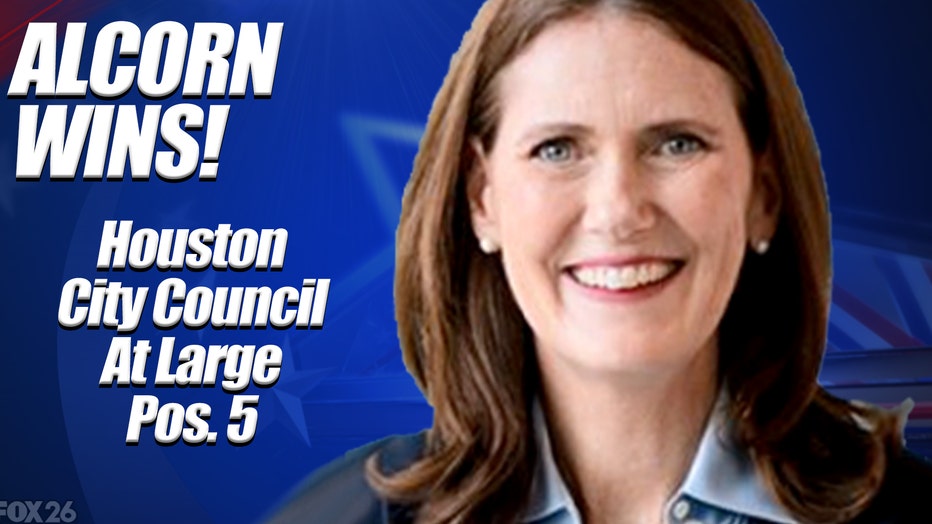 DISTRICT A: Amy Peck beat George Harry Zoes for District A after former City Council Member Brenda Stardig reached her term limit. After running against Stardig in 2009 and 2013, she was hired as the council member's chief of staff. 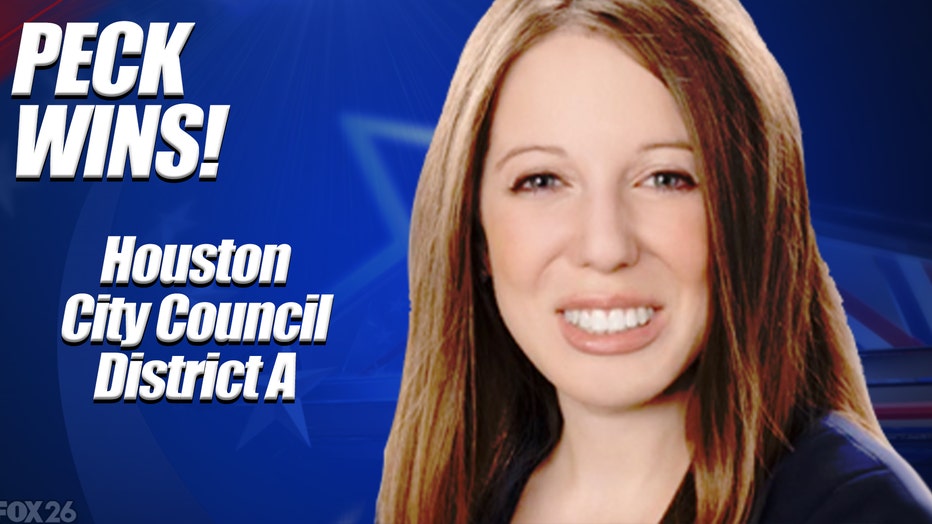 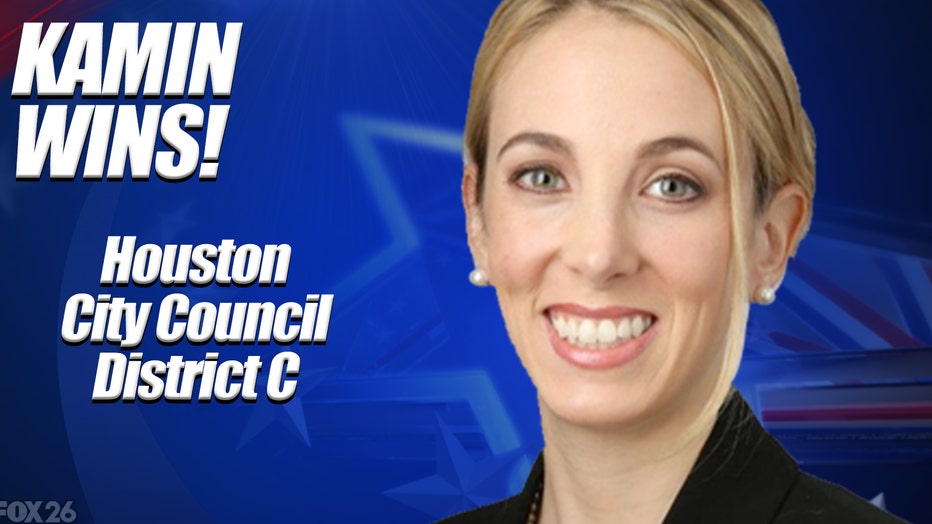 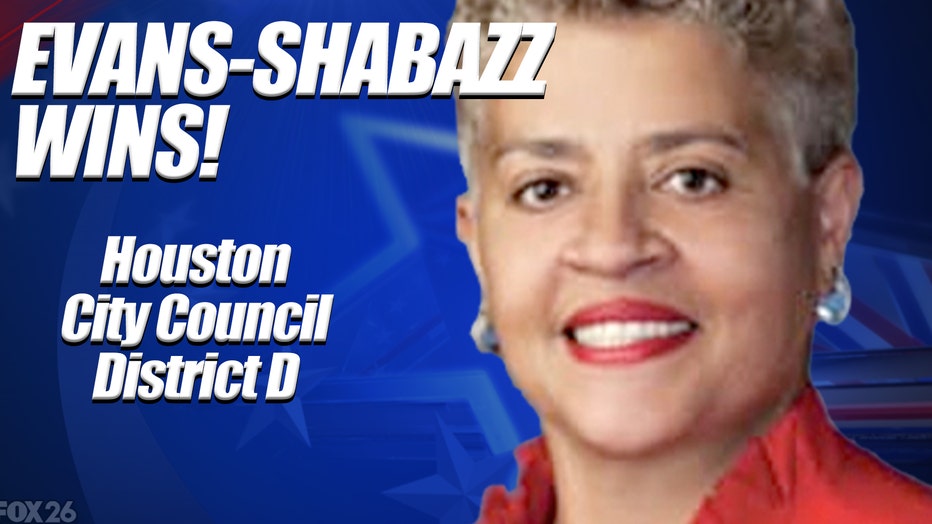 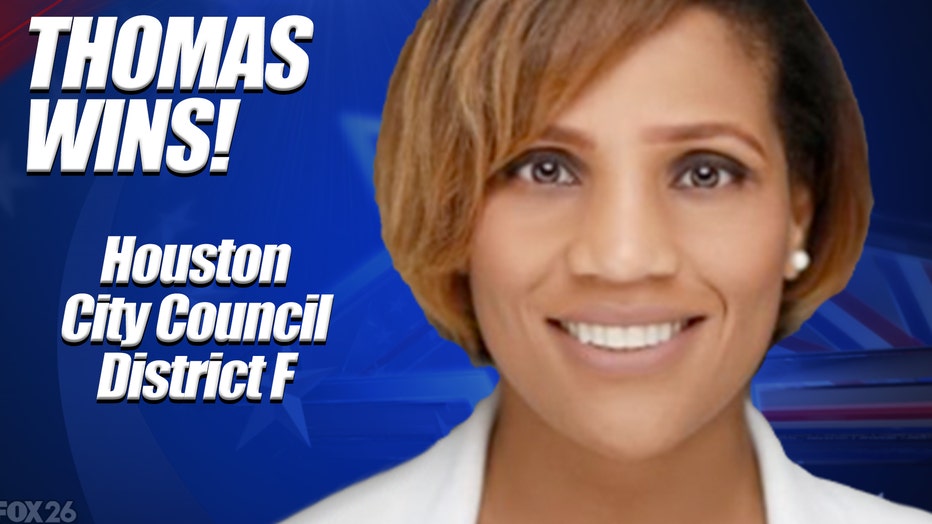 DISTRICT H: At this point in time, Karla Cisneros was reelected by an extremely narrow margin, beating challenger Isabel Longoria. In addition to chairing the City Council Economic Development Subcommittee on Education, she also is the Vice-Chair of the City Council Transportation, Technology and Infrastructure Committee. 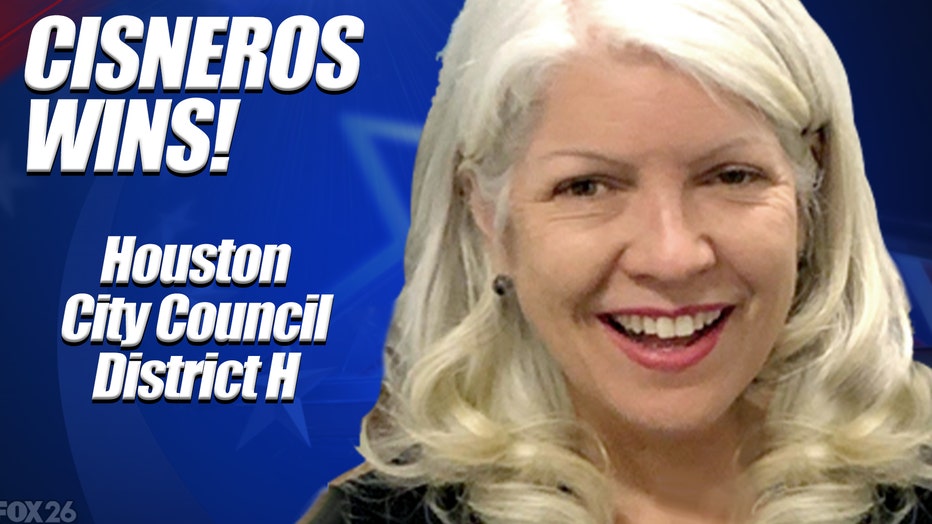 DISTRICT J: Edward Pollard beat Sandra Rodriguez for District J after former City Council Member Mike Laster reached his term limit. Pollard is a former professional basketball player but he realized early in his career that basketball was not the path for him and instead, pursued his life-long goal of becoming an attorney. 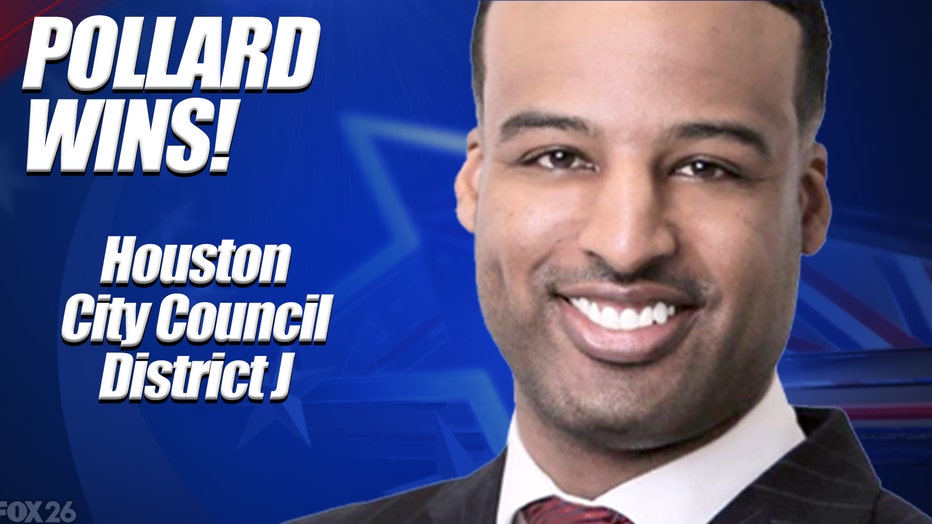