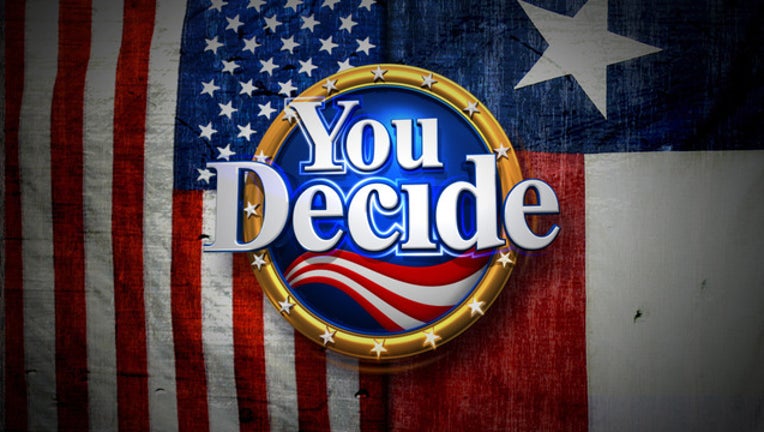 Houston(FOX26) -  In December Houstonians will return to the polls to decide whether Sylvester Turner or Bill King will become mayor, but there are other races to be decided as well.

Bill Frazier and Chris Brown will face off to replace Ronald Green as out City Controller. Green is term limited

In City Council  there will be seven runoff races