MANILA, Philippines (FOX 13) - Water from a rooftop pool sloshed over the building’s edge, 600 feet above land during an earthquake in the Philippines.

It was one of two strong earthquakes that shook parts of the Philippines, this time in the central part of the country.

It comes just a day after a powerful quake rattled the north.

Michael Rivo recorded dramatic video of a water wall cascading down a skyscraper in Manila after Monday’s 6.1 magnitude earthquake.

The water poured from the building's rooftop where an 82-foot lap pool and children's pool is located. 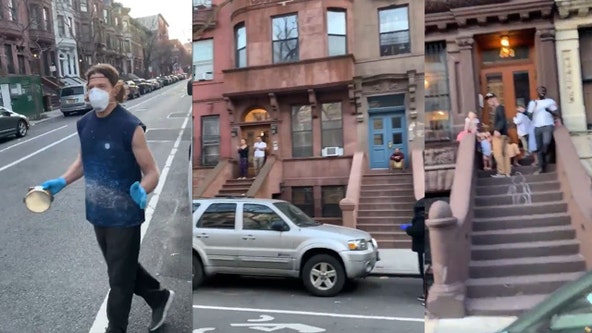