Mo Amer has decided to shine the spotlight on Houston in a new TV show. He joins The Isiah Factor: Uncensored with the exciting news.

HOUSTON - Comedian and Houston's own Mo Amer's semi-autobiographical series, Mo, debuted on Netflix more than a few days ago, but critics are still raving about it. Certainly, Amer's on-screen presence makes him naturally likable and his character is witty and tragic enough to draw in the average viewer.

I say "the average viewer," as one writer in Slate notes how quickly Amer was to refute the idea that the show was a "Muslim Comedy." At its core, Mo is about a man soul-searching, which is self-evident for anyone who followed the 41-year-old's stand-up comedy.

It's inappropriate to say Amer's character, Mo Najjar has an identity crisis because that would imply he cannot make up his mind about who he is. Like Amer, Mo Najjar is ethnically Palestinian, but was born in Kuwait and raised in Alief, Texas. He also happens to speak fluent Spanish and be Muslim. 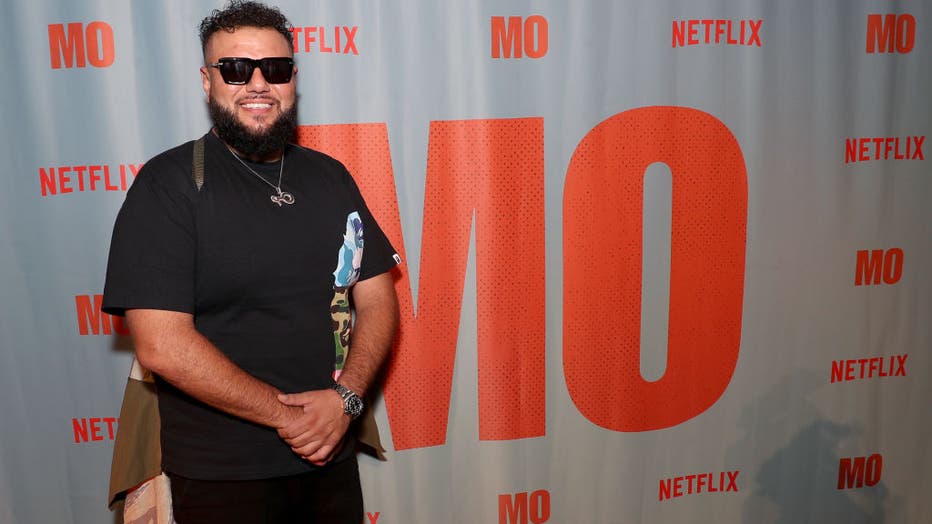 The significance behind his ethnicity is, however, the main crux of Najjar's struggle, as even mentioned in one of the episodes where his mother testifies in court for her immigration hearing that she was born in Palestine and a Homeland Security attorney interrupts her.

"Palestine is not a recognized state by the court," he objects.

Through the course of the series, you see bits and pieces of identity that Najjar clings to like the ambrosia of olive oil and the thumping bass sounds in Chopped & Screwed music. Still, his tragedy is the inquisition of how he can look at himself in the mirror and confront his choices when he's unsure how others might perceive him.

For example, on the one hand, Najjar does not give off the perception of a particularly "religious Muslim," as joked by his girlfriend, who says, "I've never even seen you pray," but feels uneasy stepping into a church. 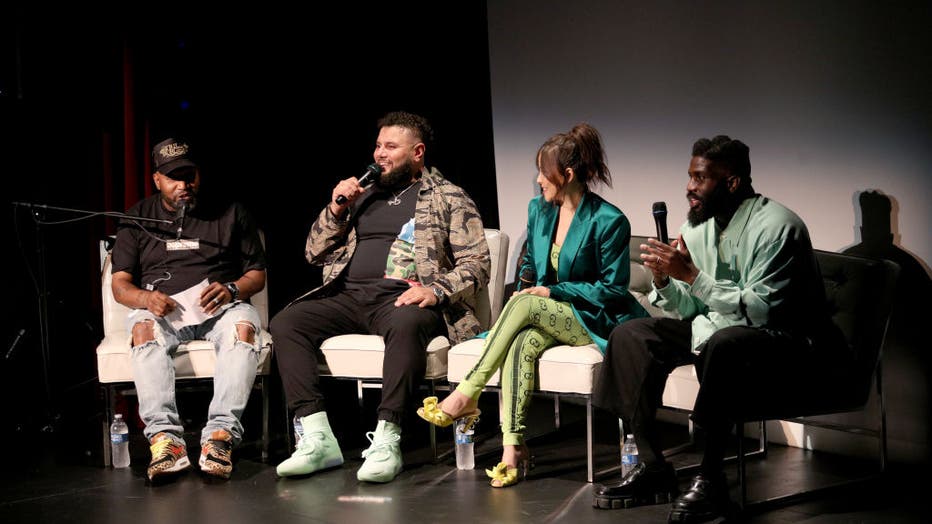 In the end, Mo is a corridor into a world where we are able to exist by being ourselves. For Najjar (and maybe even Amer himself) there's no need to feel connected to just one identity. Like Houston reveling in its own diversity, so can Najjar, without having to overthink itself.

It would indeed be a fair argument then, to suggest Mo highlights the complexity of religion and culture in and of themselves, where the subtle nuances are meant to create division. Whereas Amer has instead chosen to culminate them and give everyone a piece of something they all might enjoy, whether that's laughter from a joke, nostalgia from the background music, a specific cultural reference, or a heartfelt tear.