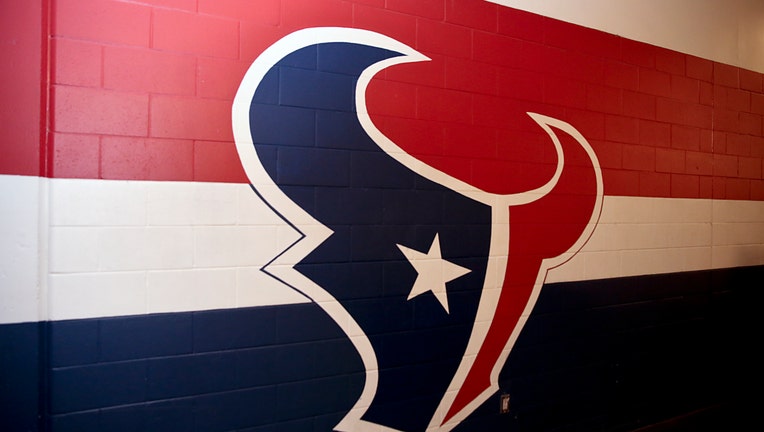 According to Rapoport, the affected players are not believed to have been in their teams' facilities and teams followed protocol.

It is unclear how many or which Texans players tested positive.

In a statement, the Houston Texans said, "In accordance with both federal and local privacy laws, the Houston Texas are unable to comment on the personal health of our players and staff. We are following all CDC, local and NFL guidelines to ensure members of our organization stay safe while maintaining limited facility access."

According to TMZ, running back Ezekiel Elliott is one of the Cowboys players players who tested positive.