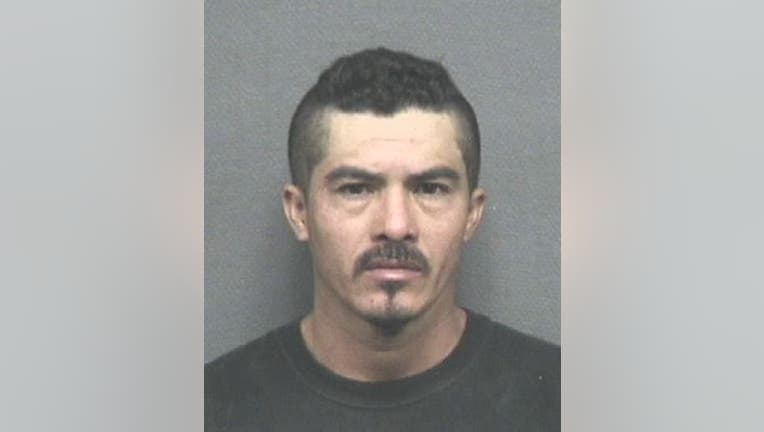 HOUSTON - A Houston man has been sentenced to life in prison for two murders, both of which authorities said he tried covering up.

PREVIOUS: Man charged with mom's murder after her body was found in pickup near LaPorte

Court records state Romero and Marquez were in a relationship prior to her murder back in 2018, where investigators say in November, she went to end their relationship. 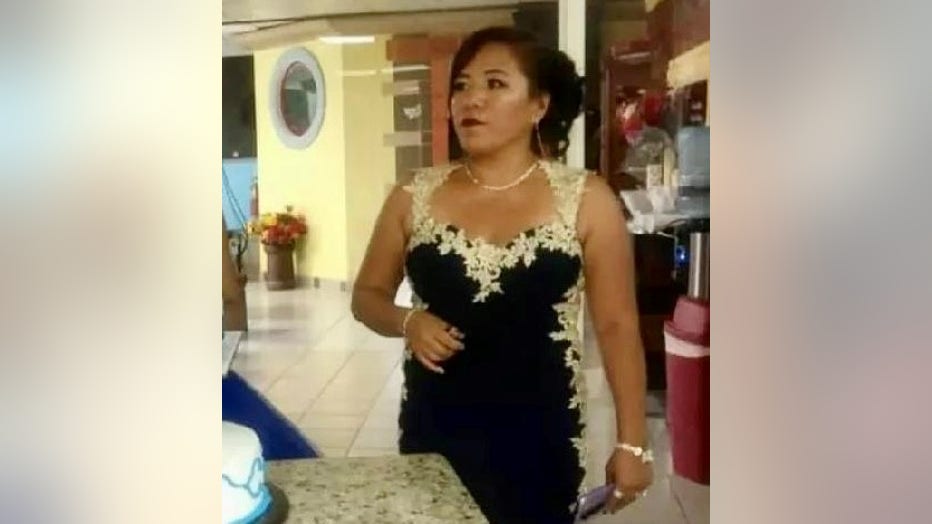 That's when officials report Romero got angry with Marquez and hit her in the head at least six times with a hammer. Police later arrested Romero, who was 36 at the time, after surveillance video showed him putting Marquez's body, which he wrapped in carpeting into her own truck before driving the vehicle to a nearby vacant lot and abandoning it.

Later that night, investigators found Marquez's body in the truck and arrested Romero days later, who admitted his involvement after he was confronted with the surveillance footage.

Assistant District Attorney Anthony Osso, who helped prosecute the case stated in a press release that the killings were "a real-life horror story."

"This murder was horrific and she did not deserve to die like this," Osso said. "She had three daughters, she had grandkids, and she was a really family-oriented person."

"Once again we see that an abusive relationship can easily escalate to murder, and that is why we take all allegations of domestic violence so seriously," Harris Co. District Attorney Kim Ogg added . "Whatever you call it – domestic abuse, spousal abuse, battering, family violence, dating abuse or intimate partner violence – it is all serious and can be deadly."

Shortly after Romero's arrest, a tipster called law enforcement, linking him to a second murder that was similar but happened before Marquez's death.

Officials said Guillermo Gonzalez, 56, of Pasadena was found dead in his car at an abandoned car wash near Romero's home in February 2017. Police took DNA samples from the victims and matched them to Romero's.

As a result, a jury gave the now-40-year-old Romero the maximum sentence.