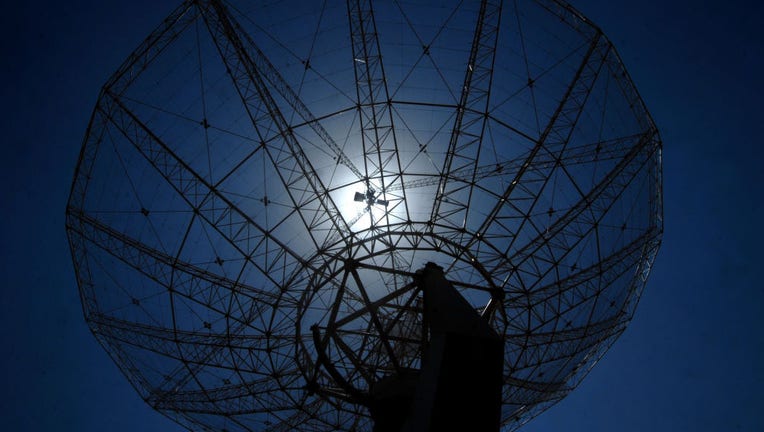 FILE - The GMRT, one of TIFRs (Tata Institute of Fundamental Research), and India’s largest projects to date. (Photo by Hemant Mishra/Mint via Getty Images)

A radio signal nearly 9 billion light-years away from Earth was captured in a new recording, detected by India's Giant Metrewave Radio Telescope.

McGill University said in a release that this marked the first time this type of radio signal has been detected at such a large distance. Space.com reported that the signal could mean scientists can start investigating some of the earliest stars and galaxies.

This is not the first time scientists have received a mysterious signal from outer space.

Scientists believe one of these repeating signals could be coming from relatively nearby.

Last July, astronomers at MIT and other universities in the U.S. and Canada detected a persistent signal from a distant galaxy of unknown astrophysical origin and in 2020 a mysterious signal from Proxima Centauri made waves.

RADIO SIGNAL FROM 9 BILLION LIGHT-YEARS AWAY FROM EARTH CAPTURED

But, do these signals mean we're not alone? The answer right now is no – although an intentional signal has been sent to space.

Researchers said in 2021, according to Nature, that the Proxima Centauri signal was likely "human-made radio interference" and the source of the "fast radio burst" signal was suspected to be either a radio pulsar or a magnetar, both of which are types of neutron stars.

REPORTED 1945 UFO SIGHTING TO BE INVESTIGATED BY US GOVERNMENT: 'ROSWELL BEFORE ROSWELL'

"There are not many things in the universe that emit strictly periodic signals," Daniele Michilli, a postdoc in MIT’s Kavli Institute for Astrophysics and Space Research, said at the time. "Examples that we know of in our own galaxy are radio pulsars and magnetars, which rotate and produce a beamed emission similar to a lighthouse. And we think this new signal could be a magnetar or pulsar on steroids." 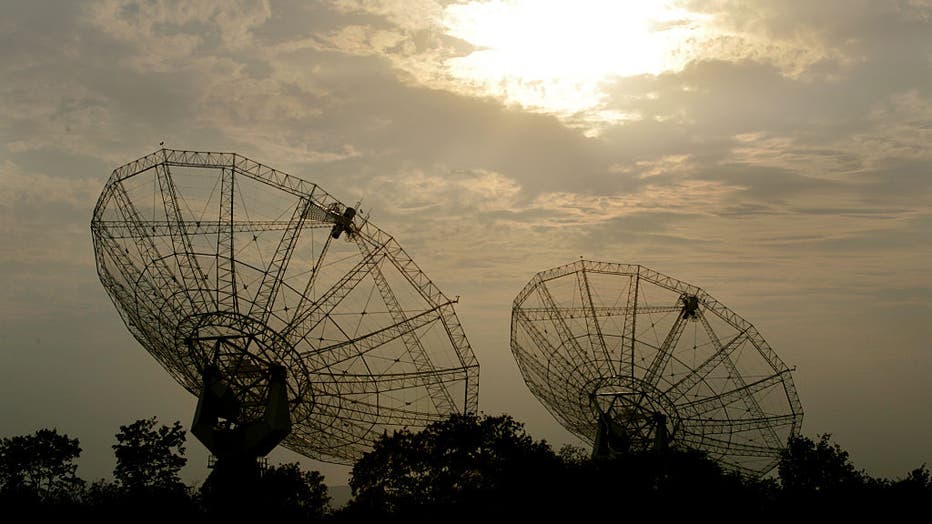 In this most recent case, properties of the signal indicate that it came from gaseous neutral hydrogen in a star-forming galaxy named "SDSSJ0826+5630."

McGill said the signal was emitted from the galaxy when the universe was only 4.9 billion years old.

"It’s the equivalent to a look-back in time of 8.8 billion years," Arnab Chakraborty, a Post-Doctoral Researcher at McGill University, said in a statement.