Old school in League City getting revitalized with big party

**EDITOR'S NOTE: The video above is from a previous report** FOX 26 has more on a school built back in the 30s that's getting revitalized in League City.

LEAGUE CITY, Texas - Officials in League City are hoping residents can help find the owners of a purse from 1959 that was found at a Clear Creek ISD school.

According to a press release, one of the district's oldest school buildings was undergoing renovations when the unintended time capsule was found in the floorboards.

Initially, the League City School housed students from both before and after Clear Creek ISD was consolidated in 1948 before it was converted into a new community center.

During construction, workers found a purse beneath the stage. 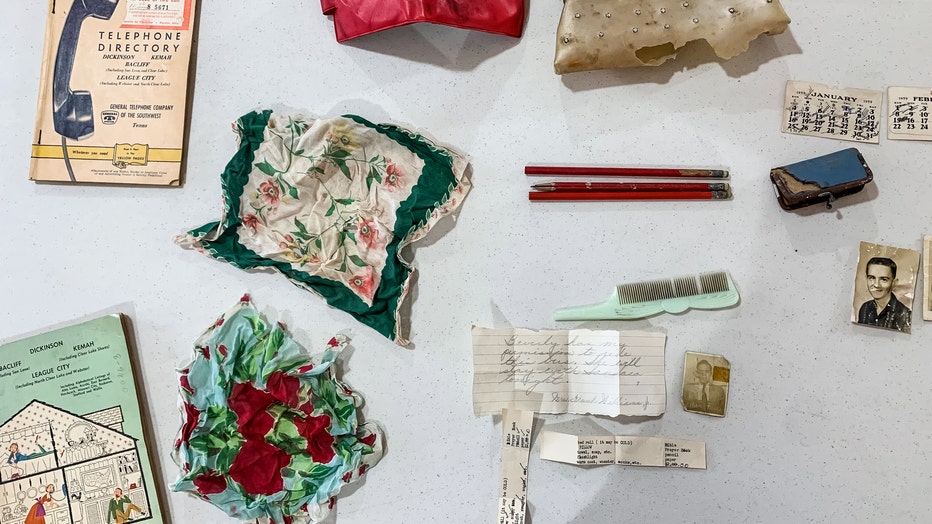 "The purse was full of what looked like a wallet, and it turned out to be a diary," Richard Lewis, vice president of the League City Historical Society said in a statement. "Picture it as today’s Facebook: you’re putting everything down. She wrote about her love life, who she broke up with." 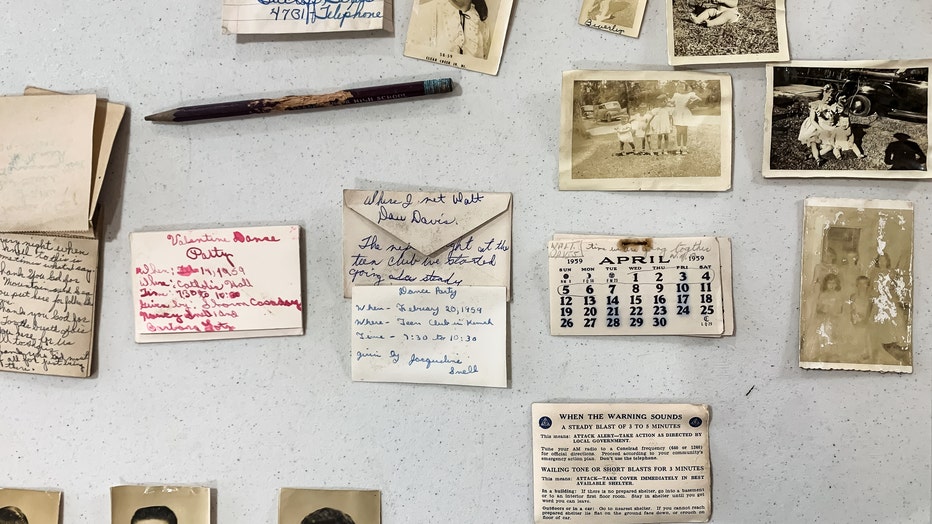 However, district and city officials were unable to find any record of Beverly or her family.

"One of the photos in there was her at 9.5 months, and it said 1946 on it, so that approximates her age at 76 years old," Lewis added. "She’s the youngest of four sisters. The mother signed a note as Mrs. Frank Williams, so we have a picture of [the dad] but we don’t know her first name." 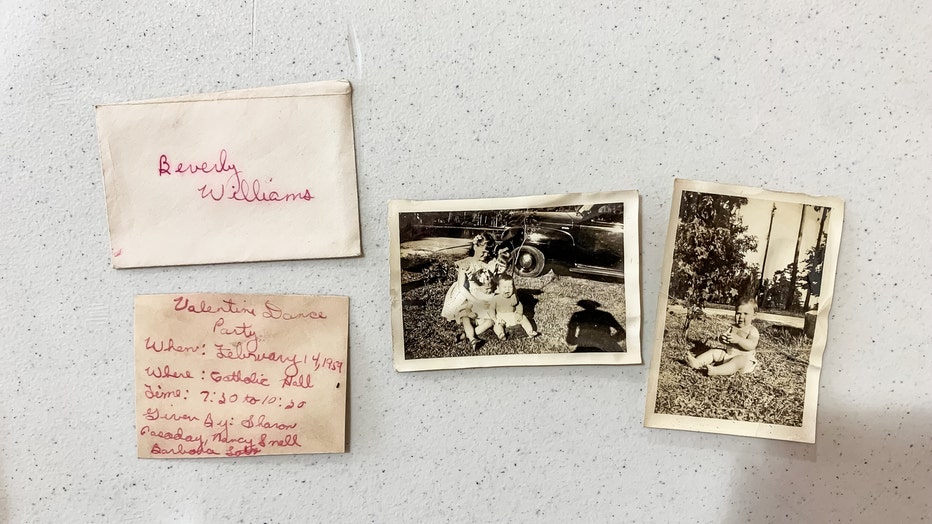 If you have any information on whom the purse's rightful owner must be, you're asked to reach out to the League City Historical Society.