According to Honest Paws, a company that creates CBD products for pets, puppy scams amid the COVID-19 pandemic were up a staggering 280% between April and September.

At the onset of the COVID-19 pandemic, many people sought companionship during quarantine, which opened the floodgates for puppy-related scams.

Honest Paws, a company that creates CBD products for pets, found that between April and September, over 2,400 complaints were filed with the BBB in relation to puppy scams.

RELATED: How to protect yourself from COVID-19 scams

“That’s an increase of over 280% from the same time period in 2019, when only 627 complaints were filed,” according to Honest Paws. These types of scams are projected to increase a staggering 129% compared to last year overall, according to the Better Business Bureau.

And with the increased interest in finding a pet, scammers have taken advantage of social distancing protocols — often not allowing some buyers to see the animal before purchase. 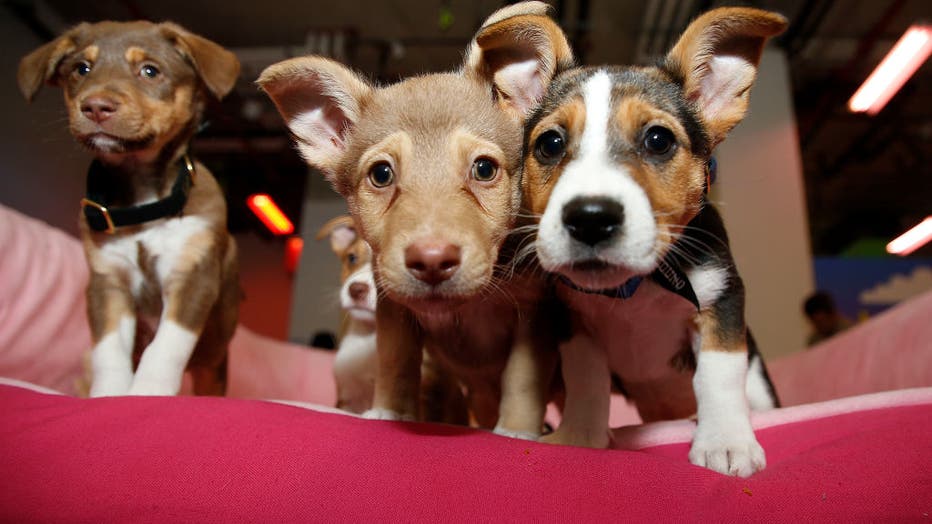 RELATED: Pet adoptions on the rise as Americans stay home due to coronavirus pandemic

“This has led to thousands of Americans paying to adopt a puppy sight unseen—often to the tune of thousands of dollars. Scammers have additionally conned their victims by demanding payment for climate-controlled crates for puppies needing to be shipped to their new home, fraudulent transportation services, and non-existent, corona-related vaccinations,“ according to Honest Paws.

Here is a list of the top 10 states with the most puppy scams between April and September and average money lost:

Honest Paws discovered some common red flags after speaking to a few people who fell victim to puppy scams:

“With puppy scams more rampant than ever, the best thing a person seeking a pet can do is turn to local animal shelters or rescue groups to find their new best friend. For those set on a purebred pet, it’s estimated that up to 30% of the animals in shelters or rescues are, in fact, purebred,” Honest Paws advised.