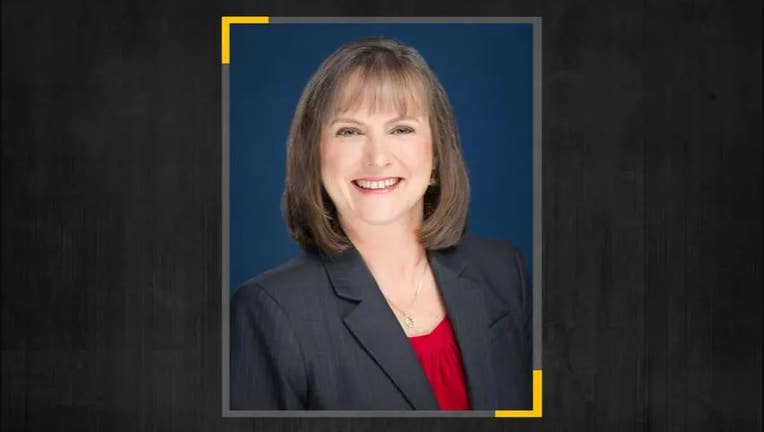 The chairwoman of the Public Utility Commission of Texas, the agency that regulates the state’s electric, telecommunication, and water and sewer utilities, resigned Monday, according to a resignation letter provided to the Texas Tribune.

The Governor Greg Abbott-appointed commissioners came under public criticism in the aftermath of Texas’ power crisis that left millions of people in the dark for days and claimed the lives of dozens.

The PUC is charged with overseeing the Electric Reliability Council of Texas, or ERCOT, a nonprofit entity that manages and operates the electricity grid that covers much of the state.

Lawmakers began to call on the commissioners to resign Thursday after hearing testimony from Walker, who took little responsibility for the crisis during the house and senate committee hearings on the power outages. Rep. Jared Patterson, R-Frisco, wrote on Twitter that he has "zero confidence" in her after the Thursday hearings and that she "must" resign.

Walker came under fire during questioning for not doing more to prevent the crisis from occurring. Lawmakers probed how much information she had on whether the state’s power system could withstand winter storms, and questioned why she didn’t raise concerns about the possibility of outages sooner.