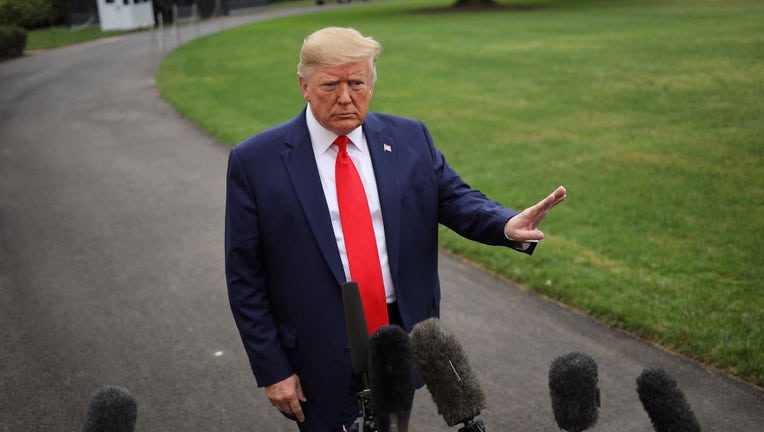 But the Mexican government is pushing back, arguing that such a step would be an assault on its sovereignty.

Trump told former Fox News Channel host Bill O'Reilly during a radio interview this week that he'll formally label the cartels as terrorist groups because drugs they bring into the U.S. kill tens of thousands of Americans annually. Trump offered no timetable for an announcement.

Ebrard tweeted later that he'd been in touch with the U.S. and would use diplomacy to "defend sovereignty." 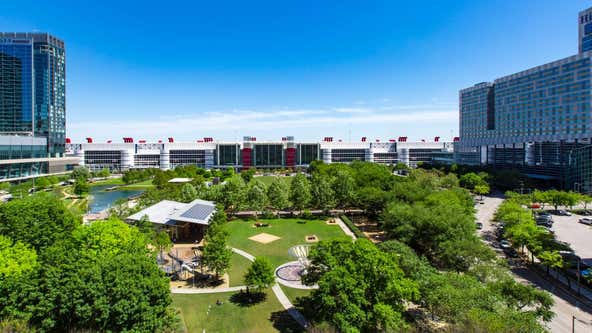