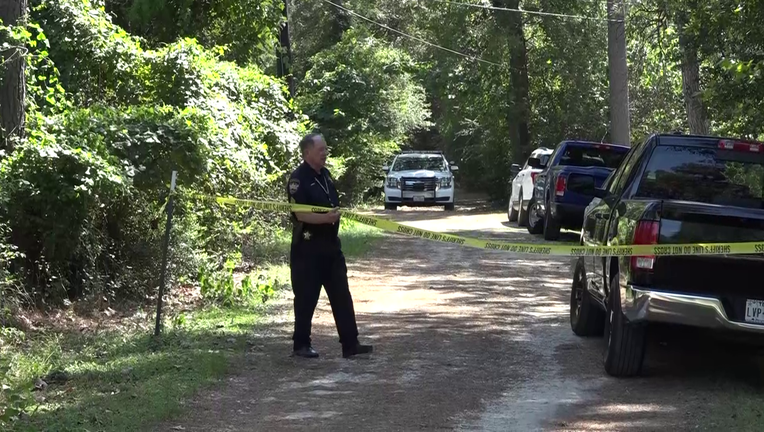 MAGNOLIA, Texas - An investigation is underway following an officer-involved shooting in Magnolia.

The shooting occurred on the 30600 block of Beyette Road in Magnolia, around 11:45 a.m. Monday morning.

Officials with the Montgomery County Sheriff's Office said they received a call from a woman who stated she had been shot by her husband.

When deputies arrived, they found a man, later identified to be the woman's husband, on the porch of the home with a rifle.

Deputies gave verbal commands for the suspect to drop the rifle. However, officials stated he refused to do so, and raised the weapon in the direction of deputies.

Multiple deputies were said to have engaged the man, who was shot

The man and wife were taken to separate hospitals. The man was said to be in critical condition at Memorial Hermann Hospital in The Woodlands.

His wife is said to be in stable condition.