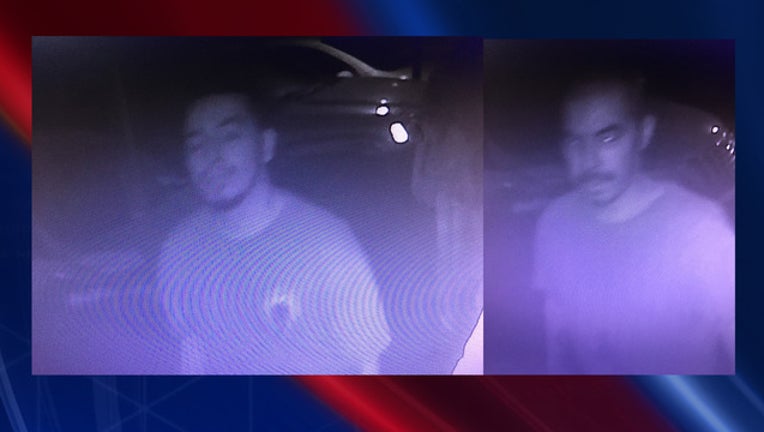 PASADENA, Texas (FOX 26) - Pasadena police are searching for two persons of interest in a stabbing that left on person dead and another wounded early Sunday morning.

Police responded to a report of a stabbing in the 1000 block of Richey in Pasadena on Sunday just before 2 a.m. Officers found two males had been stabbed. One died at the scene and the other was transported to the hospital and his condition is unknown at this time. Police believe the two men were stabbed by two other men during a disturbance.

Police are searching for two men who they believe may have information about the incident. The two persons of interest were captured on video shortly before the incident.

Anyone with information is asked to call the Pasadena Police Department at 7130477-1221.