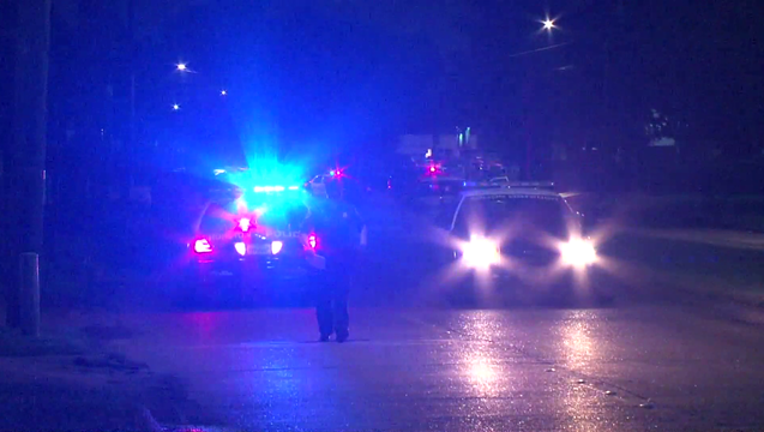 HOUSTON (FOX 26) - A woman is dead after being hit by an SUV around midnight in northwest Houston.

Investigators say the woman, who is believed to be in her mid to late 40s, was walking across Tidwell near Cortlandt when she was hit by a mid-2000s SUV. Police say the SUV did not stop.

If you know anything that can help investigators, you are asked to call police.

Investigators say there are some businesses near the area of the crash. Police plan to follow up with them today to see if they have footage of the incident.