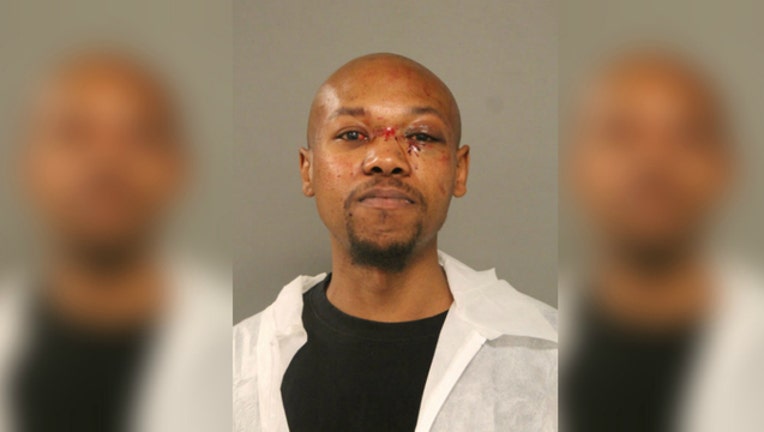 CHICAGO (Fox 32 News) - A Chicago man is charged with stabbing his brother-in-law at least 25 times on a CTA bus.

The Chicago Tribune reported that Darnell Scott, 37, attacked his brother-in-law with a 2-inch pocket knife in front of several other CTA passengers on Thursday evening.

The victim was partially disemboweled but did survive.

Prosecutors said in court that the suspect and victim do not have a friendly relationship, reported the Tribune, in what is likely to be the understatement of the week.

Scott is being held without bail.