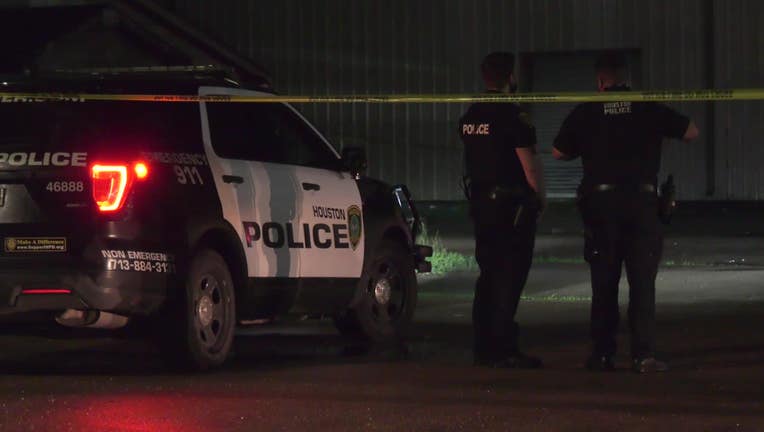 HOUSTON - Police are investigating after a man, who is believed to be homeless, was shot and killed in north Houston.

According to police, the man and a witness were in the area of a known homeless encampment.

The witness told police that a male dressed in black walked up, shot the victim multiple times and then left on foot.

The witness didn’t have a phone, so he went to a friend’s house to call for help, police say.

HFD pronounced the man dead at the scene.

Police canvased the area looking for a suspect but did not locate him.