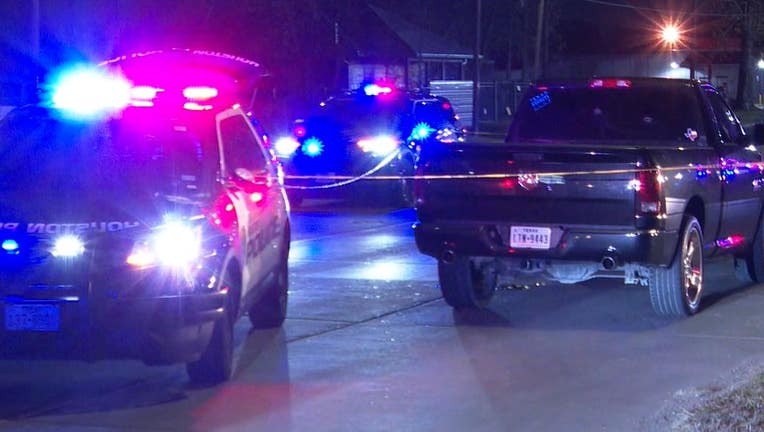 HOUSTON - Authorities say a man was shot overnight Sunday while trying to dine at a taco truck in north Houston.

DEADLY START TO 2022: Houston leads Chicago, NYC, and LA in homicides so far this year

Preliminary information from the Houston Police Department is that it happened in the 7400 block of Airline Dr. in Acres Homes a little before 2:30 a.m. 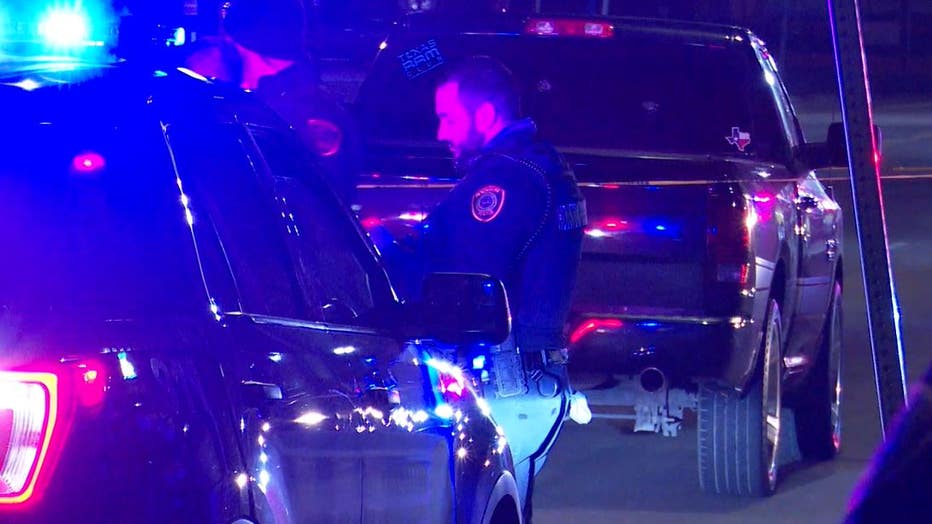 That's when officers say a man was in his truck waiting to turn into the parking to go to the taco truck, when unidentified shooters pulled up alongside him and those inside opened fire.

His truck was littered with bullet holes and arriving officers applied four tourniquets on the man before emergency crews arrived. 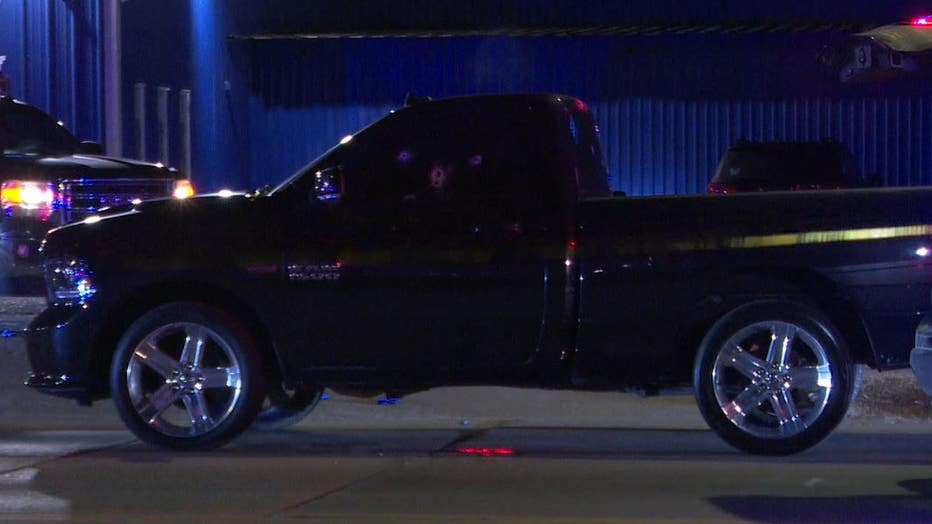 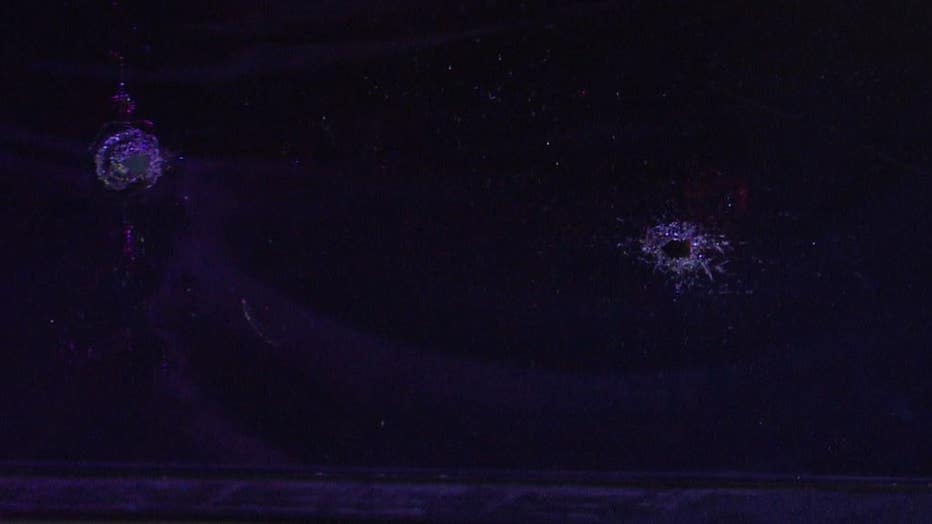 He was rushed to a local trauma in serious condition, but officials say he is expected to survive his injuries.

Meanwhile, police say they are still looking for the shooters and are asking anyone with information to come forward by calling Crime Stoppers at 713-222-TIPS.