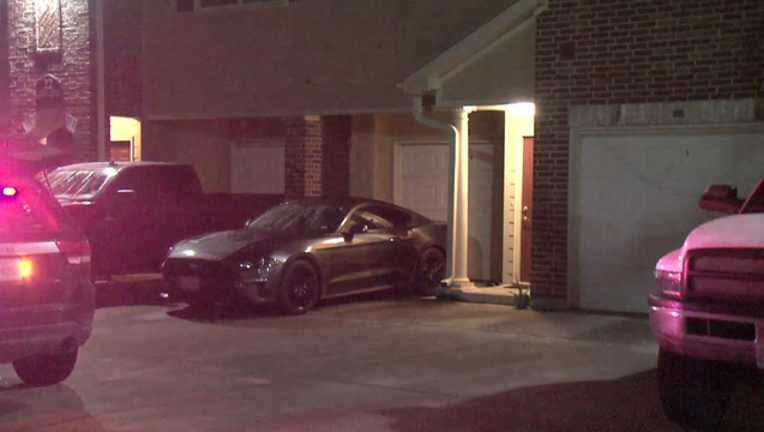 Officers responded to a report of a shooting at an apartment complex around 10:45 p.m. They found a woman who had been shot two to three times.

The woman was taken to the hospital, and police say she is expected to survive.

Police say the man drove to Humble after the shooting and told officers that he had been invovled in a shooting. He was taken into custody.

The Montgomery County District Attorney's Office will determine if any charges will be filed.