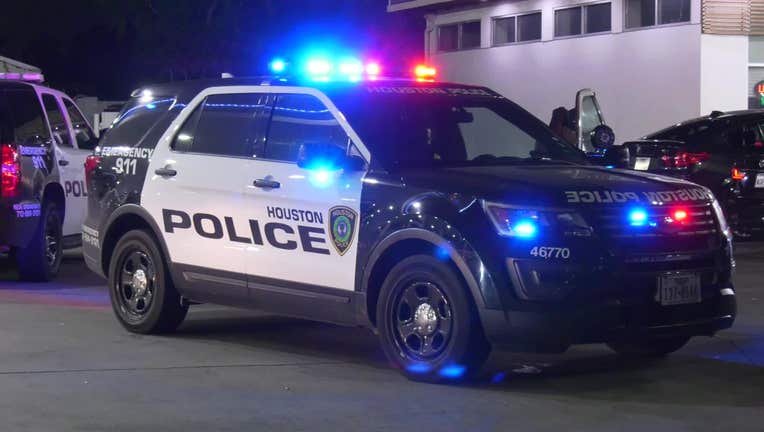 HOUSTON - Police say a man shot his ex-girlfriend during an argument in southwest Houston.

Officers arrived on the scene and found a woman being treated by HFD for a gunshot wound to her leg.

She was taken to the hospital. Authorities say she is expected to survive.

According to police, preliminary information indicates that she was shot by her ex-boyfriend during an argument.

Police say the ex-boyfriend fled the scene in a white, newer model Ford F-150. Authorities say he is described as a black male, about 30-32 years old, 5’5” tall, with a skinny build, and has one leg.