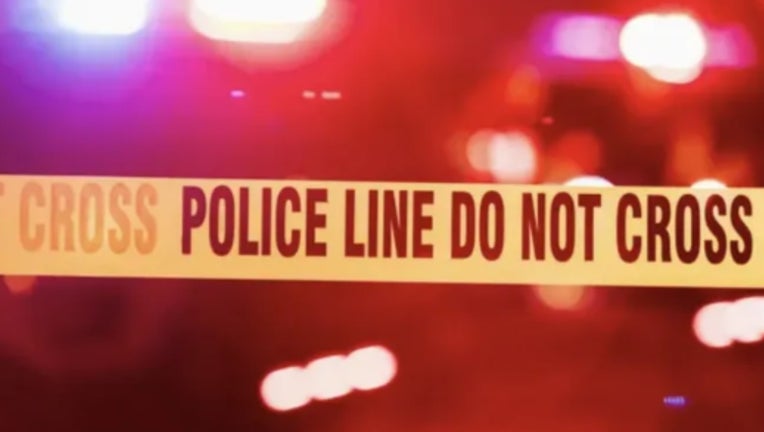 HOUSTON - A 3-year-old boy is dead after a man shot him as well as shooting the boy's mother, police said.

The shooting occurred in the 6200 block of Almeda Genoa Road just after 7 p.m. Friday evening.

Houston Police Chief Art Acevedo said they received a call about a man trying to shoot his girlfriend with shots being fired.

About four minutes later, Acevedo said they learned that a woman had been shot by her current boyfriend.

The exact motive leading up to the shooting is still under investigation, but Acevedo said there was a verbal fight between the woman and her boyfriend.

Acevedo said the girlfriend went to seek shelter with an ex-boyfriend when the current boyfriend came, broke into the home with an assault-type rifle and additional gun magazines on him, and started shooting.

About three minutes later, Acevedo said a perimeter had been set up, additional officers were on the scene as well as paramedics.

Acevedo said one officer, who is 25-years-old and has been with the department for two and half years, confronted the boyfriend and noticed he was still armed.

That's when, Acevedo said, the officer fired several rounds at the current boyfriend striking him.

Acevedo stated the woman was shot in the leg and the hand and was taken to Memorial Herman by paramedics. She is currently in stable condition.

The 3-year-old boy, who belonged to the woman who was injured, was also shot. He was taken to Ben Taub Hospital where he later died.

Acevedo said an officer conducted CPR on the child until paramedics arrived on scene.

Acevedo added the boyfriend was also killed and CPR was also conducted.

Acevedo stated there is body-worn camera video of the incident. However, it will be weeks before they release the body camera video as it will have to be enhanced as it was dark and the boyfriend was a far distance away from the officer.

The officer will be placed on administrative duty pending the investigation.