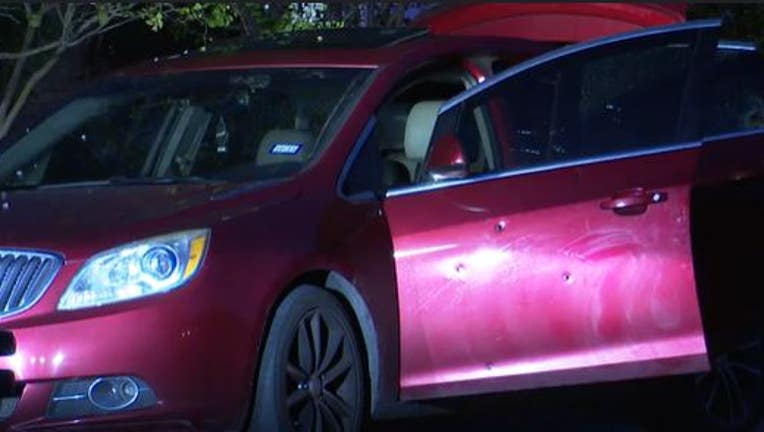 HOUSTON - A homeowner was woken up to the sound of two men reportedly stealing catalytic converters from their car in northwest Houston overnight Saturday.

Police say around 3:30 a.m. a caller told them she and her husband woke to two men stealing the catalytic converters outside their home in the 5800 block of Spruce Forest. Initially, the suspects fled but the caller told police they returned about 15 minutes later.

This time, however, the caller said her husband found the same suspects and shot one of them. 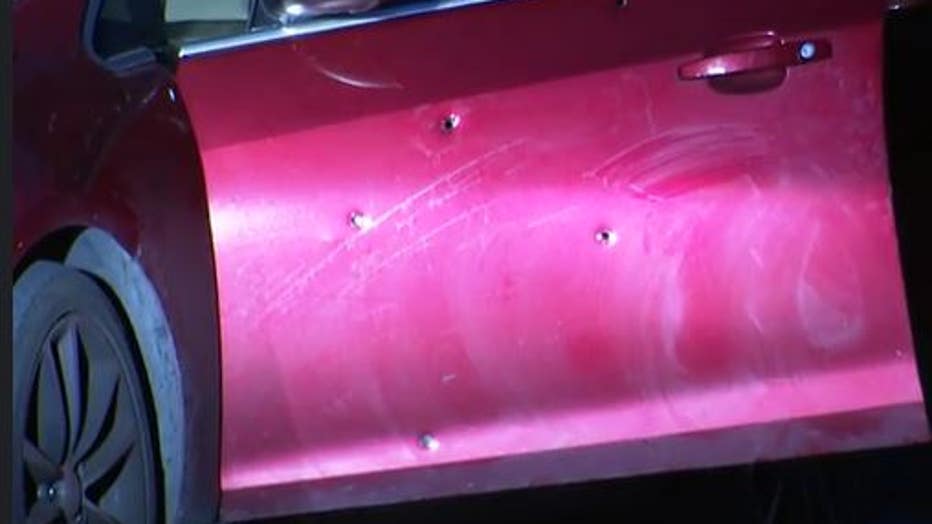 Officers rushed that man to the hospital and is expected to survive, while the other suspect was taken into custody.

At last check, the homeowner was detained while waiting for detectives to take over the investigation.

FOX 26 Reporter Chelsea Edwards has more as catalytic converter thefts are at an all-time high.

Texas is listed as one of the top five states where the rise in thefts is happening. The Harris County Sheriff’s Office also reported that catalytic converter thefts had tripled in 2020. In May, dozens of converters were stolen from cars outside the Houston Fire Department building. 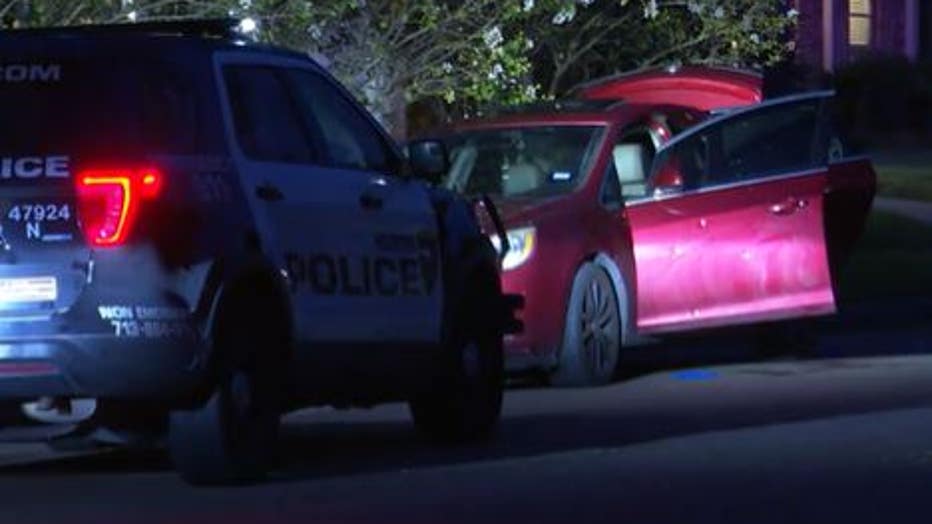