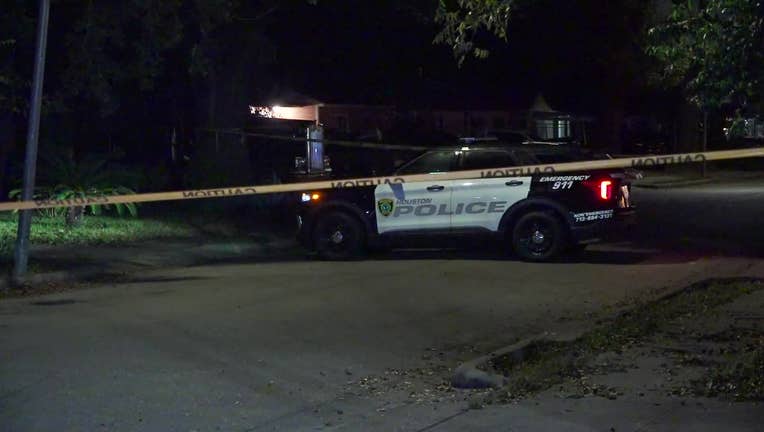 The Houston Police Department investigates a shooting on Kelso Street.

HOUSTON - Police are investigating the deadly shooting of a man who was found wounded in southeast Houston.

Officers and HFD responded to the 4900 block of Kelso Street near Weston Street around 10 p.m. Thursday.

Police say officers arrived and found the man on the ground outside of his vehicle. He was taken to the hospital, but he did not survive his injuries.

Authorities do not believe he was shot at the address where he was found. Police say he was shot somewhere else and then pulled over in front of a house to ask for help.