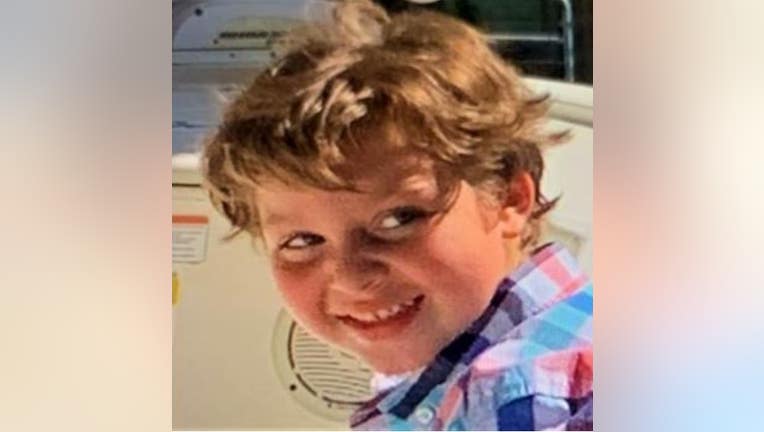 According to investigators, Samuel Olson, 5, was last seen leaving the 8800 block of McAvoy Dr.

The 5-year-old has been described as 3'9" White, with a light complexion, golden-brown hair, and blue eyes.