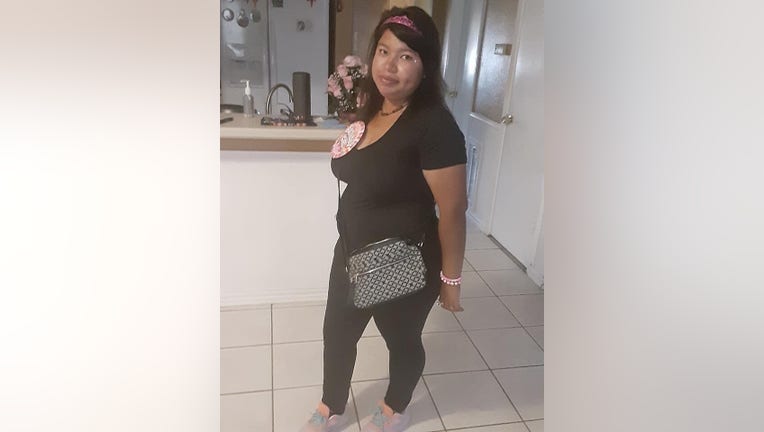 HOUSTON - UPDATE: Irma Castillo has been located, according to Texas EquuSearch.

Castillo has been described as 5 feet tall weighing about 180 pounds with dark brown hair and a medium brown complexion.

Authorities also say Castillo's "right arm is curled up in a vegetative state and she has a limp on her right leg."