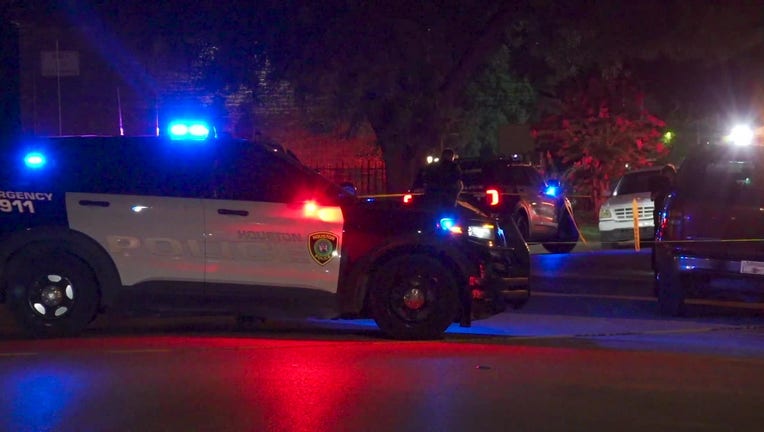 The Houston Police Department investigates a deadly shooting on Werner.

HOUSTON - Police are investigating after a man was shot and killed in north Houston on Wednesday night.

Authorities arrived at the scene and found a man, believed to be in his 20s, near the roadway.

According to police, the man had a gunshot wound to the head and was pronounced dead.

Police are still investigating what led up to the shooting and are searching for the shooter.

Anyone with information that can help investigators is asked to call the Houston Police Department Homicide Division.