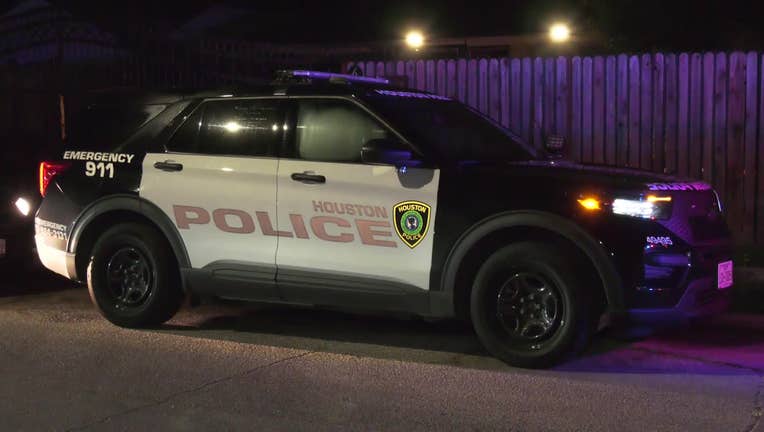 HOUSTON - Police say a homeowner fatally shot a man who kicked in his door at a home in southeast Houston.

When officers arrived, they found a man in his 70s in a wheelchair outside.

According to police, the man reported that he owns the home and was letting another man stay there for some time.

Police say there was a discrepancy over rent, and the homeowner told the man he needed to leave and locked the door.

Later, authorities say the man came back and kicked in the door. Police say there was an altercation, and the homeowner shot the man.

The man died at the scene.

HPD Homicide investigators responded to the scene. Police say the homeowner is cooperating at this time.