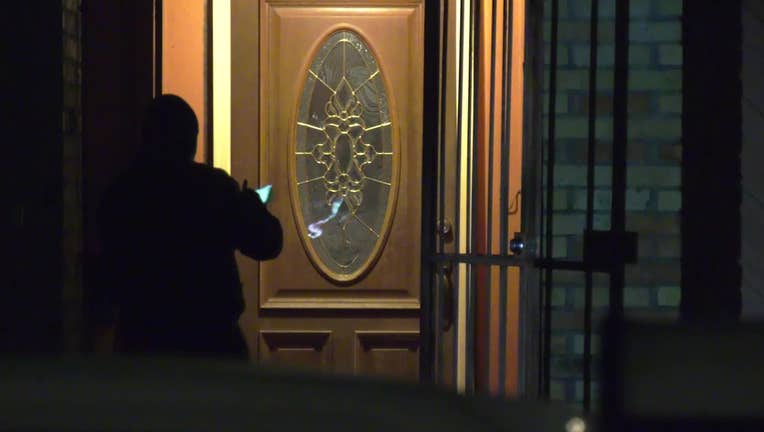 Houston police investigate after a body was found at a home on Quail Prairie Drive.

HOUSTON - Houston police are investigating after a body was found wrapped in a tarp in the living room of a home.

The incident occurred in the 16500 block of Quail Prairie Drive around 3 a.m. Tuesday.

According to police, a woman asked for an escort to the home because she had been assaulted previously and didn’t feel comfortable entering the house by herself.

Police say the officer that entered the house with her noticed that something wasn’t right and then discovered the body wrapped in tarp and covered with blankets.

The deceased person was described only as a young black male. He has not yet been identified.

Investigators are reviewing surveillance video from the area.