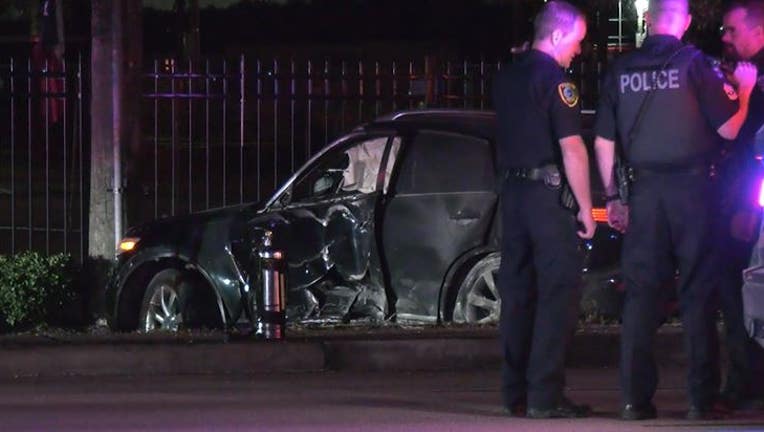 It first happened after Clear Lake Tactical Units were checking the area for suspicious activity and saw a car leaving a hotel and tried to pull it over for committing "a traffic violation."

Officers tried pulling over the vehicle, but a brief chase ensued on the beltway. During the pursuit, investigators say the suspects were seen throwing several items out of the window, including narcotics. 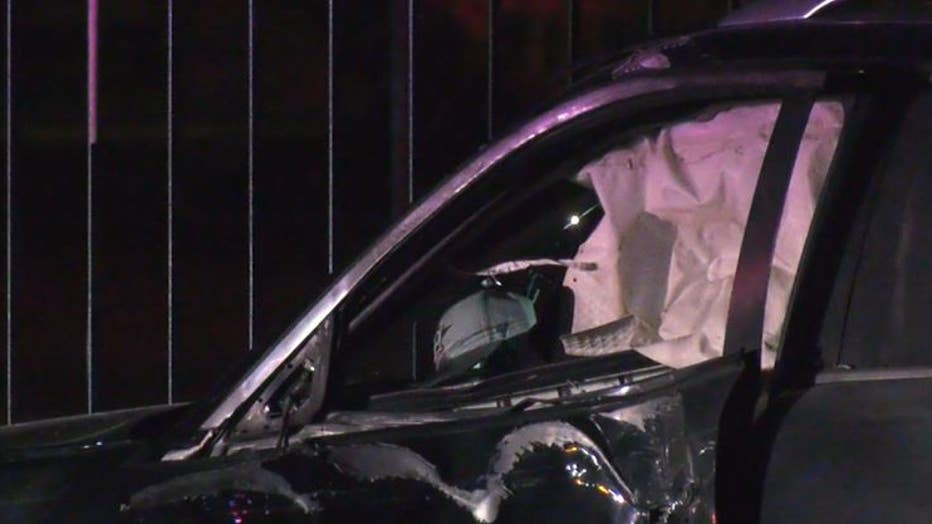 Eventually, the suspects were heading southbound on South Main St. in Pearland. That's where officers did a PIT maneuver, causing the vehicle to spin out into a ditch before hitting a light pole.

Three were taken into custody, but our cameras found at least one placed into an ambulance. Their identities were not released. 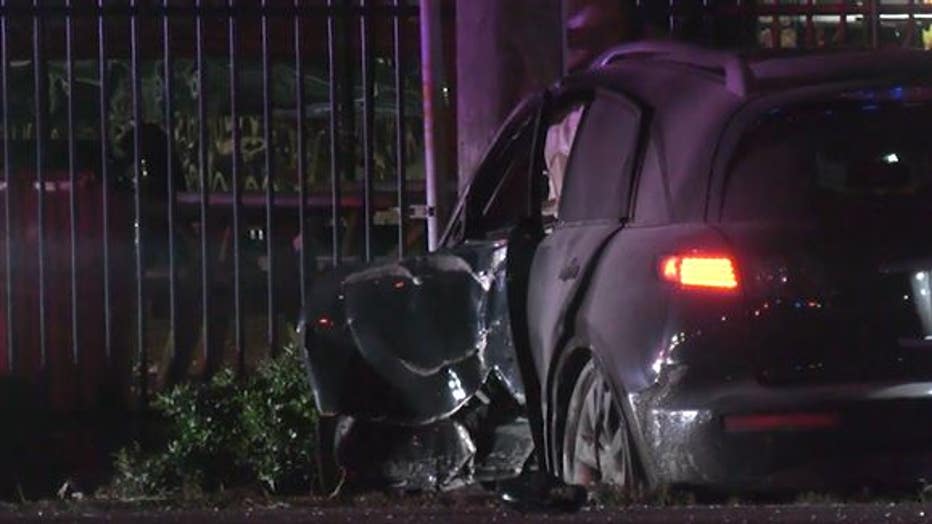 No additional information was shared, as of this writing, but an investigation is underway.