Investigators now confirm the shooting deaths of a Sugar Land family were a double murder-suicide.

SUGAR LAND, Texas - Sugar Land authorities are now investigating a recent double homicide in which a mother and son were found dead in a Sugar Land home as a murder-suicide.

Police believe Richard Logan shot and killed his wife and son in their home before driving to San Marcos and physically assaulting his adult daughter and committing suicide. 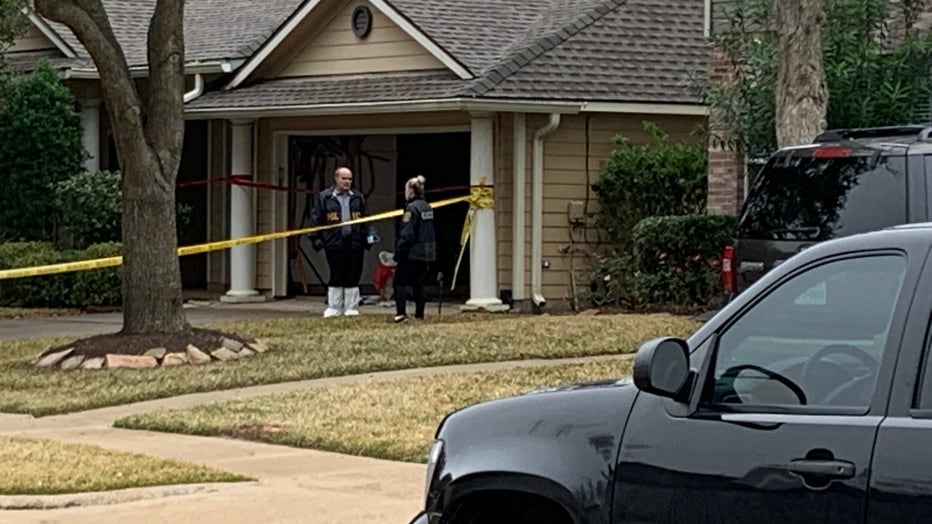 The home on Evening Light Drive in the Greatwood Subdivision is the scene where Diana Logan, 48, and her 11-year-old son were found dead not long after their husband and father Richard Logan, 53, was found dead in Guadalupe County. When police showed up to his house to notify his family about the death, they discovered his wife and 11-year-old son had also been shot to death inside the home.

The handgun recovered at the scene of the suicide is believed to be the same weapon that was used to kill Logan’s wife and son.