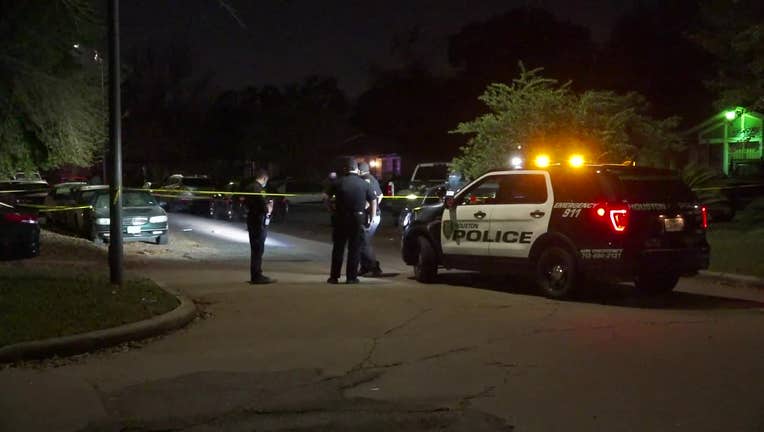 HOUSTON - Houston police say a man and a woman were shot by a suspect who was trying to shoot at someone else during an argument.

The shooting occurred around 9 p.m. Thursday in the 9300 block of St. Lo Road in southeast Houston.

According to HPD, the preliminary information indicates that the suspect got into an argument with another person at a party. Police say the suspect tried to shoot at that person, but he missed and shot the two victims instead.

Police say the two people who were shot were not a part of the argument.

The suspect was not in custody.