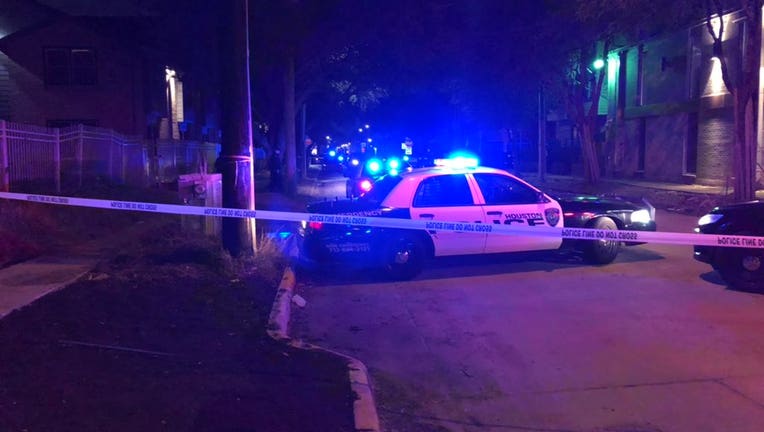 HOUSTON - Authorities are piecing together what led up to a shooting Friday night in downtown Houston, where two people were found, one of whom died.

It happened around 9 p.m. in the 2200 block of Caroline St. near I-45 where police say they found an unidentified dead man at the scene with a fatal gunshot wound.

While working the scene, officers also say they found a second man a block away. He was rushed to the hospital in serious condition.

Currently, authorities believe both men were shot by the same person.

No other information was made available, as of this writing, but FOX 26 Houston will continue to update this story as it continues to develop.