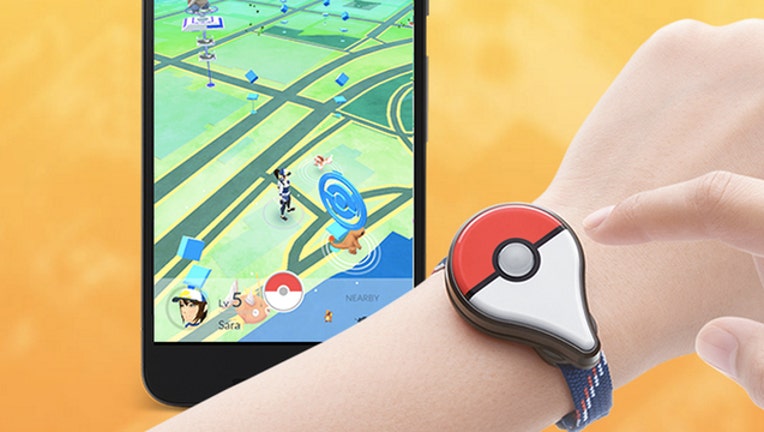 This fall, players will be able to play the wildly popular game using a Pokémon Go Plus wristband. The bracelet will allow players to catch characters by simply pressing a button, instead of having to throw a Pokeball at them using their phones - saving phone battery power.

The bracelet connects to a mobile device via Bluetooth to alert players to nearby Pokémon characters and Pokestops.

It was supposed to be available at the end of July. The question remains, will players have caught them all by fall?